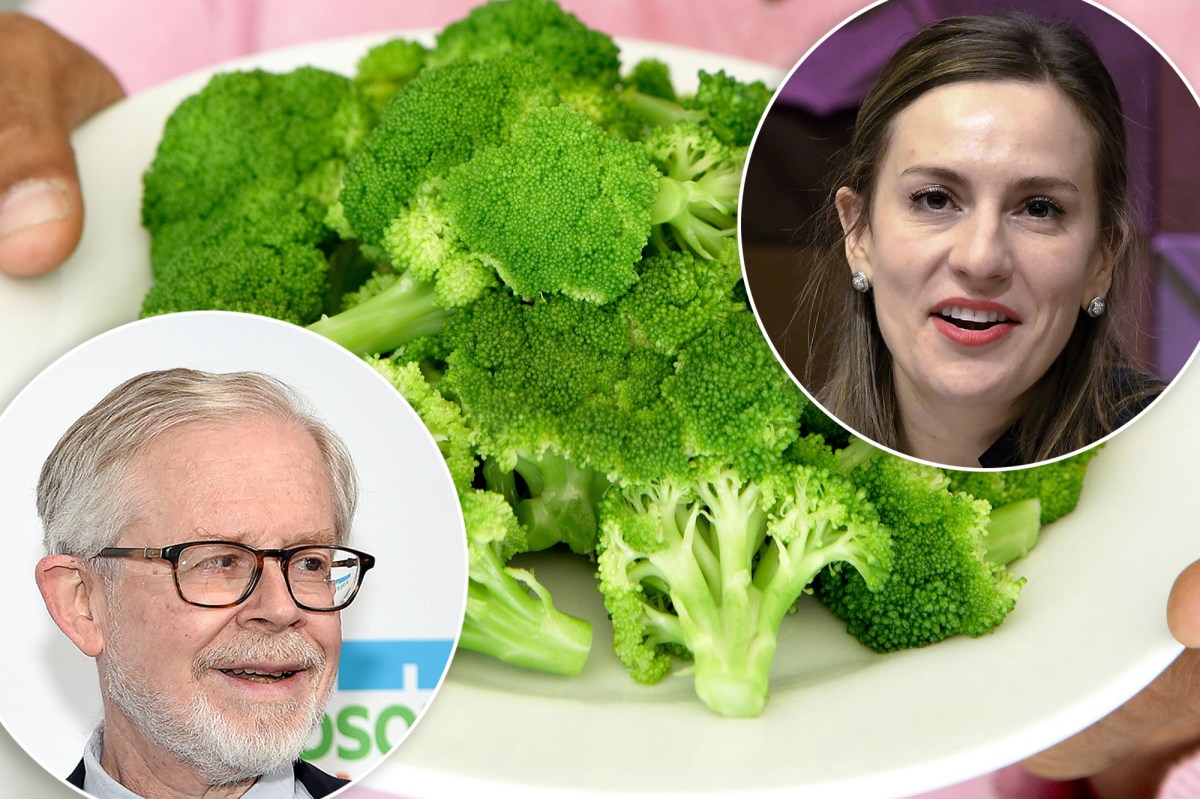 A group of New York legislators wants to put the state on a diet, with a new law that would mandate healthy food be served at any place that gets taxpayer funds — from prisons to schools to highway rest stops.

The measure, dubbed the Healthy Food Service Guidelines for NY Act of 21, also moves to discourage offerings of soda and other sugary drinks and bans the promotion of such beverages.

Authored by Assemblyman Richard Gottfried (D-Manhattan) and Sen. Alessandra Biaggi (D-Bronx), it would require the state Health Department draft the guidelines on exactly what should be served and give officials a year to implement the new rules.

“Nutrition is a long-standing concern of mine. The health consequences of poor nutrition — including obesity, diabetes, heart disease, etc. — are enormous,” Gottfried said.

The legislation also bars state agencies and institutions from entering into contracts that require buying “a minimum volume of sales of sugar-sweetened beverages.”

State government agencies and funded organizations would also prohibited from using their “marks or logos” to promote sweet beverages or refer to one as an official beverage. State employees would also be forbidden from promoting Coke or other heavily sweetened drinks.

He did ban trans fats as ingredients used in local restaurants and bakeries.

An original draft of the bill actually called for a ban on state agencies and even NYS Thruway rest stops from offering sweetened beverages. But lawmakers pulled the provision following opposition from the American Beverage Association and Post inquiries.

“The provision about no sugar-sweetened beverages was in the initial draft of the bill. But I’ve watched this issue long enough, at the city and state level, to know that’s a brick wall politically,” Gottfried told The Post.

“We’ve amended the bill to remove that,” he said. “Good nutrition doesn’t have to mean that everything you eat or drink is perfect.”

The bill says the new nutritional state standards must be consistent with or exceed the recommendations in the most recent edition of the federal Dietary Guidelines for Americans, including regarding usage of salt, whole grains, added sugars, saturated fat, cholesterol, and fiber.

The recommendations should include sustainably and locally grown New York state food products to the greatest extent possible and encourage the consumption of plant-based foods, such as fruits, vegetables, legumes, nuts, and whole grains. 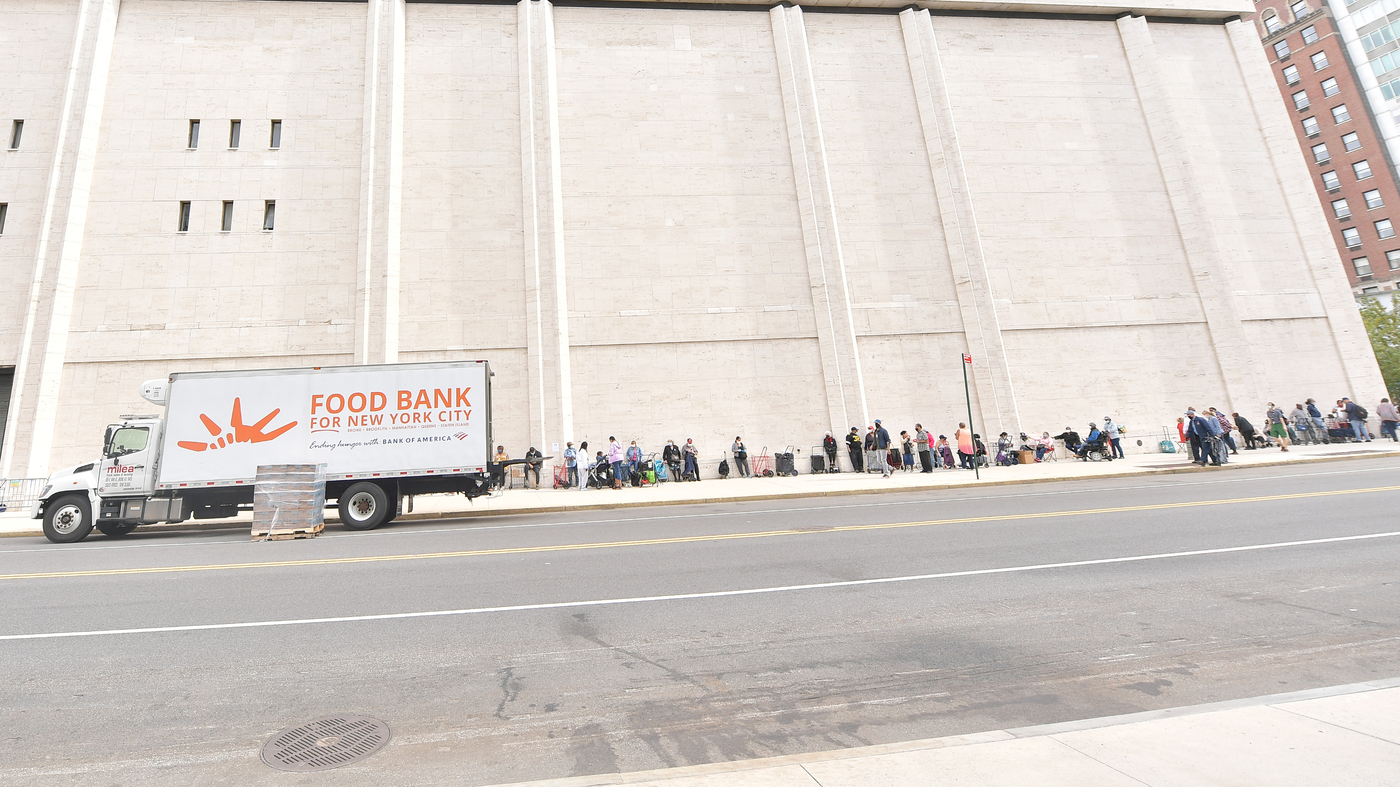 Food Insecurity In The U.S. By The Numbers : NPR