The government’s new obesity crackdown has been hailed as a “huge step in the right direction” by health campaigners.

Prime minister Boris Johnson will unveil his strategy later on Monday, and it will include a ban on junk food adverts on TV before 9pm and an end to confectionary displays in shop checkouts.

Overweight people will be asked to lose 5lb to help save the NHS £100m under the new proposals.

The plan is being announced after growing evidence of a link between obesity and an increased risk from COVID-19 – medical experts said coronavirus had been a “wake-up call” about the nation’s health.

The government says two-thirds of UK adults are above a healthy weight and that one in three children aged 10 to 11 are overweight or obese.

TV chef Jamie Oliver, who has campaigned to tackle child obesity for 20 years, said: “This is a huge step in the right direction.

“I have worked with five prime ministers to develop a proper child obesity strategy – including school meals and the sugar tax where all income is reinvested in our primary schools – and after years of delay, we finally have a solid strategy that is moving things forward.”

Chris Askew, chief executive at charity Diabetes UK, said the coronavirus pandemic had “brought into sharp focus the vast human cost we pay as a result of our unhealthy environment”.

Welcoming the government’s strategy, he urged “swift action”, adding: “We need to stop putting profits before our nation’s health.”

Prof Dame Parveen Kumar, board of science chairwoman at the British Medical Association, said COVID-19 had been a “real wake-up call” for the nation.

She said: “It’s imperative that we use this opportunity to make changes for good, not only for society today, but also for generations to come.”

In his speech later, Johnson will propose the introduction of new laws to ban junk food advertising on television and online before 9pm and ministers will also hold a consultation on whether the internet ban should apply at all times of day.

As well as banning “buy one get one free” promotions of junk food, supermarkets will be legally barred from displaying confectionery and other high-in-fat foods in prominent locations in stores.

Restaurants will have to display the calories contained in items on menus and there will be a consultation into doing the same for alcohol.

GPs will be encouraged to prescribe bike rides to patients in pilot areas.

Writing in the Telegraph on Monday, health secretary Matt Hancock said: “If everyone who is overweight lost five pounds it could save the NHS over £100 million over the next five years.

“And more importantly, given the link between obesity and coronavirus, losing weight could be lifesaving.”

Last week, Johnson urged overweight people to get fit and revealed how his own brush with coronavirus, resulting in him spending time in an intensive care unit, convinced him of the need to tackle the problem of Britain’s obesity.

He said he had lost a stone since he was hospitalised with COVID-19.

Johnson told BBC News on Friday: “One thing, by the way, that I think did make a difference – for me and for quite a few others – is the issue, frankly, of being overweight.

“And that’s why we need to tackle our national struggle with obesity.”

Johnson has argued that being “fitter and healthier” would help people to “withstand coronavirus” and protect the NHS.

Johnson said: “Losing weight is hard but with some small changes we can all feel fitter and healthier.

“If we all do our bit, we can reduce our health risks and protect ourselves against coronavirus – as well as taking pressure off the NHS.”

But Tam Fry, chairman of the National Obesity Forum, said the government’s plans were “not enough to see an end to the national emergency that obesity is”.

And UKHospitality chief executive Kate Nicholls criticised the timing of the extra impositions on restaurants and pubs.

“As we focus on securing jobs and helping the economy and communities to recover, a raft of costs and regulatory burdens would be a slap in the face,” she said.

Labour shadow health minister Alex Norris said: “We’ve had big promises before from Tory ministers on banning junk food advertising only for measures to be kicked into the long grass of consultation.

“But an effective obesity strategy needs action, not consultation.”

Coronavirus: what happened today
Click here to sign up to the latest news and information with our daily Catch-up newsletter 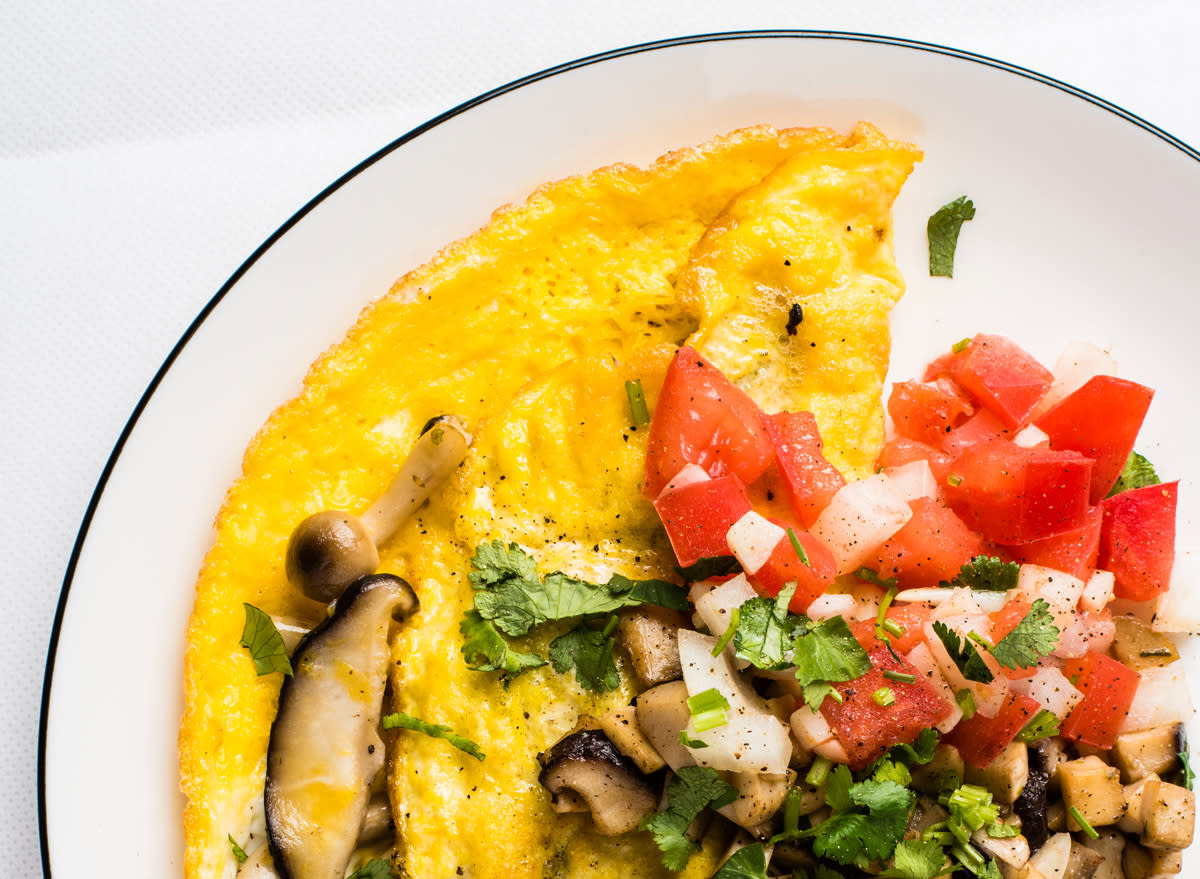 Eating This One Food Every Day May Help Weaken COVID-19