The change in what meat we eat has been going on since the seventies when per-person beef consumption peaked and chicken consumption started rising, tripling its share of the meat market while beef has dropped in half. But now, according to the Food and Agriculture Organization of the United Nations (FAO) (PDF here), “World total meat production is forecast to contract in 2020, depressed by animal diseases, COVID-19-related market disruptions, and the lingering effects of droughts.” But meat consumption is down too because of COVID-19:

If restaurants structurally look different in the future, and the number of out-of-home eating occasions is permanently altered, then I think it’s fair to say there may be less meat consumption going forward.

The Bloomberg article also notes that with 2.2 million restaurants probably closing worldwide, and with more people cooking at home, the decline in meat consumption might be permanent. There are other forces besides the pandemic affecting how much meat we eat; Germans are giving up on schnitzel and going vegetarian, while Chinese pork consumption is way down due to food safety worries. It’s showing up in the numbers, as plant-based food sales increase dramatically. According to Megan Poinski in Food Dive,

But the growth isn’t just in the fancy faux meats; tofu and tempeh sales are up 88{c33c21346ff5e26ab8e0ae3d29ae4367143f0d27c235e34c392ea37decdb8bed}, and Poinski says it is a trend that is here to stay: “The fact that sales were so high for tofu and tempeh — two stalwarts that were at the center of many vegetarian meals decades before “plant-based” was a commonly used term — shows this kind of diet is being embraced by many age groups right now.”

People are cooking more and enjoying it.

According to a survey done by Self.inc, 23{c33c21346ff5e26ab8e0ae3d29ae4367143f0d27c235e34c392ea37decdb8bed} of respondents are eating more plant-based foods, especially respondents between the ages of 18 and 24, possibly because of “the link between animal agriculture and the virus which could be encouraging people to try more plant-based meals.” That seems like a stretch; I would think it is more likely that it’s because meat is more expensive and there isn’t much room in the fridge. But also, the survey confirms that people are not only doing more cooking at home, but they are changing what they cook and having some fun with it.

The math from that source doesn’t quite add up, but there seems to be a consensus that cooking at home will be a trend that outlasts the pandemic. From Forbes:

With many restaurants closed and supermarket shelves bare, and with heightened concerns around food safety, home cooking is making a comeback. This trend is likely to continue for some time, post pandemic, due to hesitation around public gathering as revealed in the results of a survey conducted by Variety in which 47 per cent of respondents agreed that the idea of going to a major public event “will scare me for a long time.” This transition to home cooking could also result in an increase in sales of cooking staples, meal kits and accompaniments to meals.

This all may not bode well for my family; most of my kids and their spouses worked in food service, two-thirds of restaurant workers are unemployed right now and the restaurant sector is projected to be the last to recover. It always is after a recession when people have less disposable income, but toss in fear of contagion and it may be years until people are willing to go back.

But there are two themes that we have been pushing on Treehugger for years: less meat and more home cooking. It looks like they may well be trending for a while. 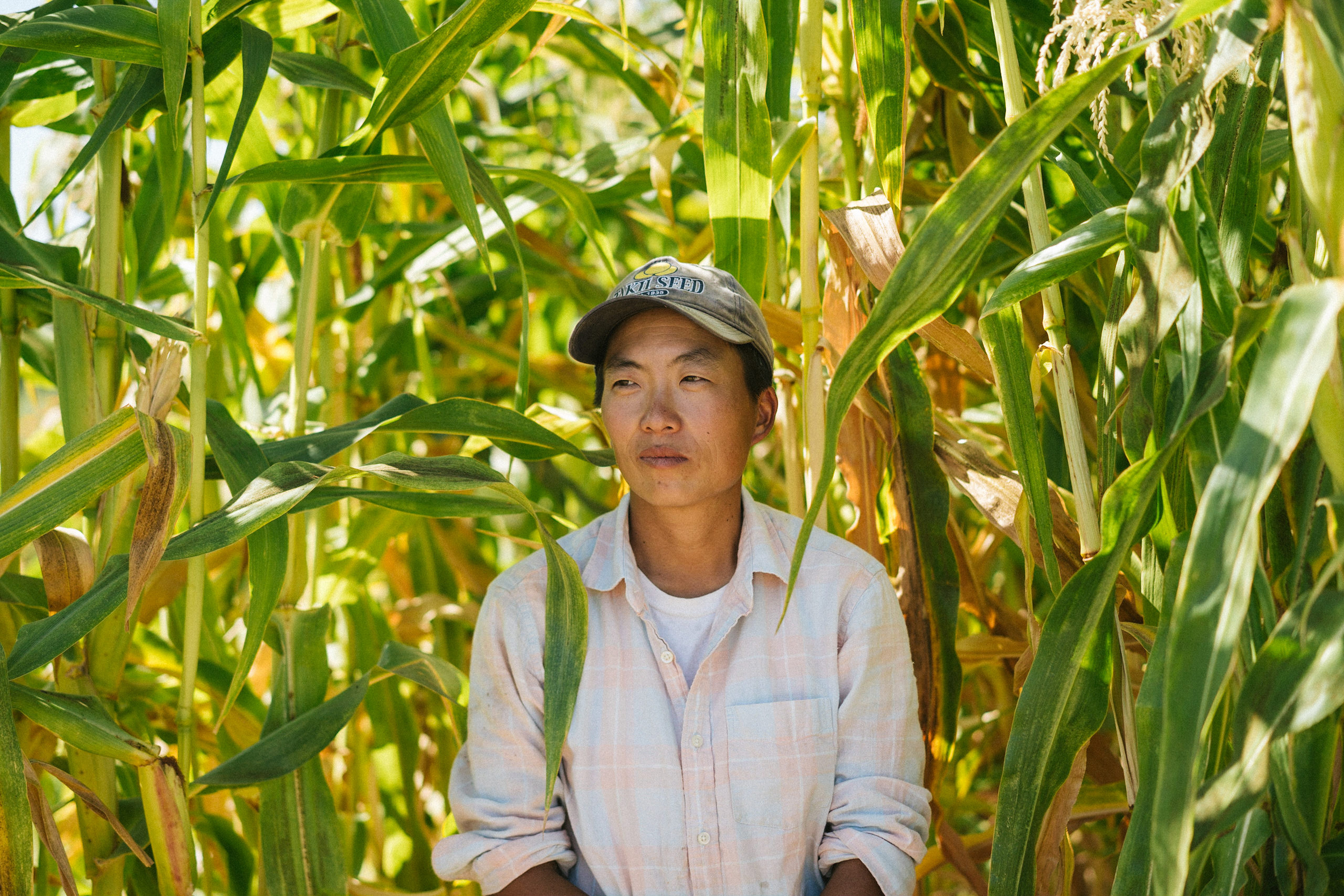