Support the independent voice of Phoenix and help keep the future of New Times free.

It’s officially the end of the holiday work week. As a gift, we present some big bites of Phoenix food news for you.

Many local eateries are firing out donations.

Valley Restaurants Are Giving Back for the Season

Some local eateries are stepping up to combat hunger and other causes during the holiday season. Grimaldi’s Pizzeria has donated $110,000 to the No Kid Hungry nonprofit organization this week, the money a gathering of the pizza chain’s 2020 fundraising initiatives. Next, Ocean 44, Steak 44, and Dominick’s Steakhouse have been busy raising funds for local charities during the month of November. The three local restaurants awarded three organizations — American Heart Association (Phoenix Heart Ball), Make-A-Wish Arizona, and PANDA (People Acting Now Discover Answers) — with more than $64,000 on December 22. Phoenix City Grille has created the PCG Stocking Stuffers Fund, an interactive fundraiser where diners can purchase a $5 stocking on display in the restaurant (or just donate to the eatery). All funds raised will be split between, the PCG kitchen staff and St. Mary’s Food Bank.

The many flavors of bagel at Chompie’s, which will soon all be made in Paradise Valley.

Chompie’s Is Relocating Its Paradise Valley Spot Next Year

As anyone who’s been to Paradise Valley Mall or Arrowhead Towne Center can tell you, some locations of Chompie’s Restaurant, Deli, and Bakery are inside shopping malls (and grocery stores, too). But the PV location will be migrating from its current spot at 4550 East Cactus Road to a roomier, 27,000-square-foot structure at 32nd Street and Cactus Road — or about 2 miles west. The moved PV spot, which will also be making all the bagels and bread for the other four locations, is set to open in mid-2021. It’ll also have a coffee shop, retail area, and a full bar.

See what Valley restaurants are offering takeout, delivery, and dine-in services with our Phoenix Restaurant Directory.

Keep Phoenix New Times Free… Since we started Phoenix New Times, it has been defined as the free, independent voice of Phoenix, and we would like to keep it that way. Offering our readers free access to incisive coverage of local news, food and culture. Producing stories on everything from political scandals to the hottest new bands, with gutsy reporting, stylish writing, and staffers who’ve won everything from the Society of Professional Journalists’ Sigma Delta Chi feature-writing award to the Casey Medal for Meritorious Journalism. But with local journalism’s existence under siege and advertising revenue setbacks having a larger impact, it is important now more than ever for us to rally support behind funding our local journalism. You can help by participating in our “I Support” membership program, allowing us to keep covering Phoenix with no paywalls.

Lauren Cusimano is Phoenix New Times‘ food and drink editor. She is a journalist and food waste writer based in Tempe. Joys include eating wings, riding bikes, knowing everyone at the bar, talking too much about The Simpsons, and falling asleep while reading. 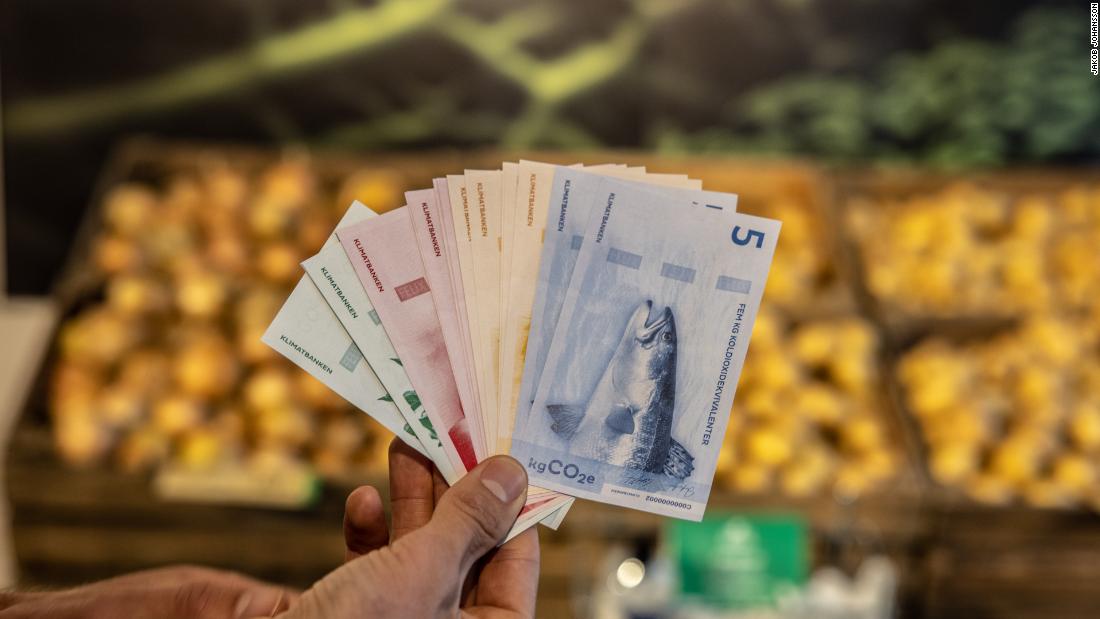 Why some food brands want you to know their climate impact