A taste of the high-life with comforting trips down memory lane.

That’s what local residents could describe the latest addition to the family of Prince George restaurants at The Firm, which hosted its grand opening this weekend and will open to the public for reservations starting tomorrow (Oct. 5).

There are a number of inspirations behind the locally-owned lounge and grill, but none stands out more than the feeling of family mixed with some of the dishes.

For Travis Kozma, one of the managers of The Firm, he wanted to show his love of food to the community by sharing some of his favourite family-ethnic cuisines.

“One of my signature dishes that’s in memory of my mother is her goulash that she taught me how to make when I was a young kid,” Kozma said in an interview with PrinceGeorgeMatters following the official grand opening, adding the specific dish derives from his Hungarian heritage.

“I just wanted to share what great food I was able to grow up with as a young child and share that with Prince George […] I feel comfortable. I feel very uplifted by food. It makes me feel nice inside and, you know, it’s very relaxing to enjoy a nice plate of food in front of you.”

The Firm is a block away from the Prince George Provincial Courthouse, located at 363 George St. in the old Copper Pig building.

While that may have subconsciously played a part in the name, or by pure coincidence, Kozma says it was his love of the popular television series Suits that gave him a push to begin business.

“The kind of lounges they were advertising on the actual TV show, I think that was something Prince George was missing downtown, having a New York-style feel to it,” he explained, adding he has family and friends in the practice of law as well.

“We’re just trying to give that upscale kind-of feeling to downtown Prince George. A place you can dress up and feel nice with good service, great food and a great environment just to spend with friends and family and go home and think about how good their night was.”

It took The Firm several months to renovate the building, but it’s designing goals included the upscale steakhouse motif with a little bit of a tavern touch.

Guests are set to notice a modern minimalistic aesthetic, along with the corian bar counter-top that’s described as ‘one of a kind’ for the city.

“We have some dishes that you won’t be able to get anywhere else in town,” said Daniell Aben, another manager at The Firm when asked about the food.

“We’ve got some unique dishes, like a smoked salmon pasta, and everything right now is made in house. That’s all we’re focused on, making everything from scratch.”

Aben says he hopes residents will leave The Firm Lounge and Grill with a fine dining experience “they haven’t had in a long time because we just don’t have those restaurants anymore.”

For more information and a full menu, you can visit The Firm’s website.

“Thank you very much for your investment in downtown,” said Mayor Lyn Hall to The Firm employees prior to the official ribbon-cutting.

“It means a tremendous amount to all of us at council and at city hall.”

In a statement, The Firm also hopes to be a mature night-life destination, once COVID-19 regulations allow it.

21 Foods For Stronger Hair and Nails

Sun Oct 4 , 2020
You don’t need a professional to get the glossy locks and glamorous nails you want. (Plus, why spend the money when you can acquire them without shelling out tons of dough?) Although thickness and strength of both hair and nails are largely hereditary, the food you eat (or don’t get […] 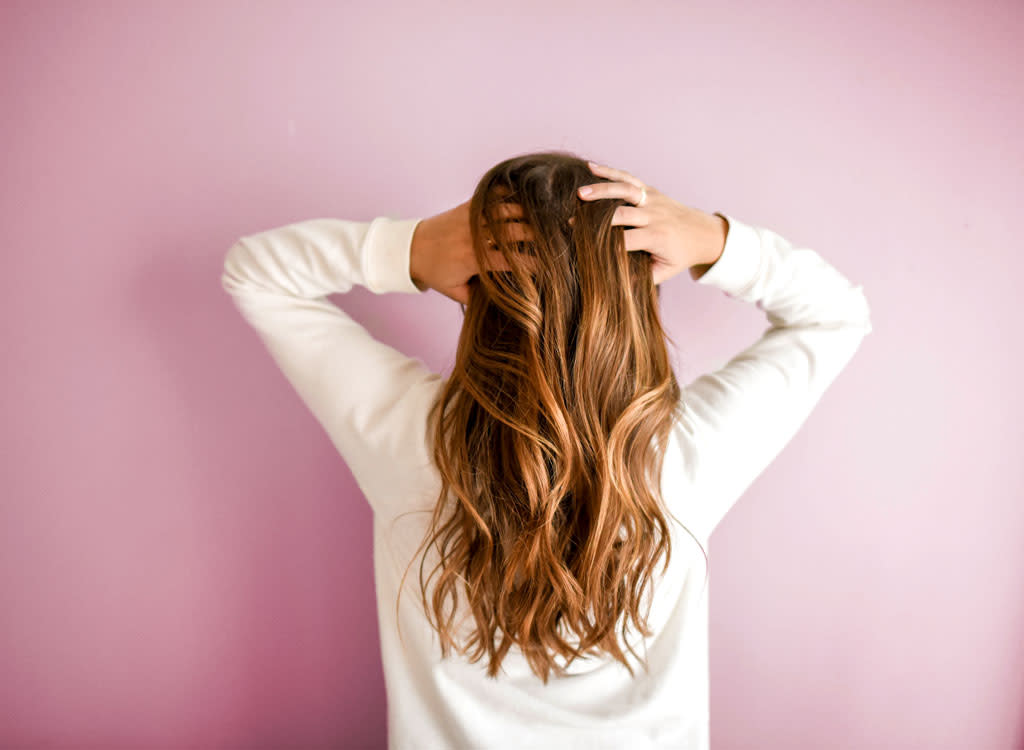