MARTINSBURG, W.Va. — Jason and Hope Bittinger’s goal with opening Earth Based Cafe in Martinsburg in the coming weeks is to provide a casual dining option for people in search of vegan food.

The new venture is opening in the former location for Ramon’s Pizza & Sub Shop near Winchester Avenue Christian Church at the intersection with West Stephen Street.

“We really wanted to go as natural as possible,” he said.

The street-level space, which has been vacant for about five years, required refurbishment and cleanup, particularly in the kitchen area, Bittinger said.

The Bittingers said they already have received a considerable amount of feedback from the Martinsburg community and beyond since announcing their plans about two months ago.

“The vegan community is so strong and they are dedicated — they’ll come from miles away,” Jason Bittinger said. “We want people that want to eat healthy, eat vegan, care about the environment and animals, to have a place to go.”

Bittinger noted Kelley Farm Kitchen, a vegan restaurant in Harpers Ferry, has been particularly supportive of their plans.

“For vegans, they’re the standard, and we hope that if we do half as good as them, we’ll do phenomenal,” he said.

When Bittinger switched to a vegetarian-vegan diet about 14 years ago for health reasons, he said he weighed about 320 pounds and had recognized that he needed to get in better shape. There were fewer plant-based food choices at the time.

Hope Bittinger changed her diet about 10 years ago, shortly after suffering from food poisoning. It was linked to a hamburger she ordered from a fast-food restaurant.

The Bittingers said they began talking about opening a restaurant a couple of years ago and began looking for a potential site earlier this year.

“We’re in a good spot. This is a good location,” Jason Bittinger said. 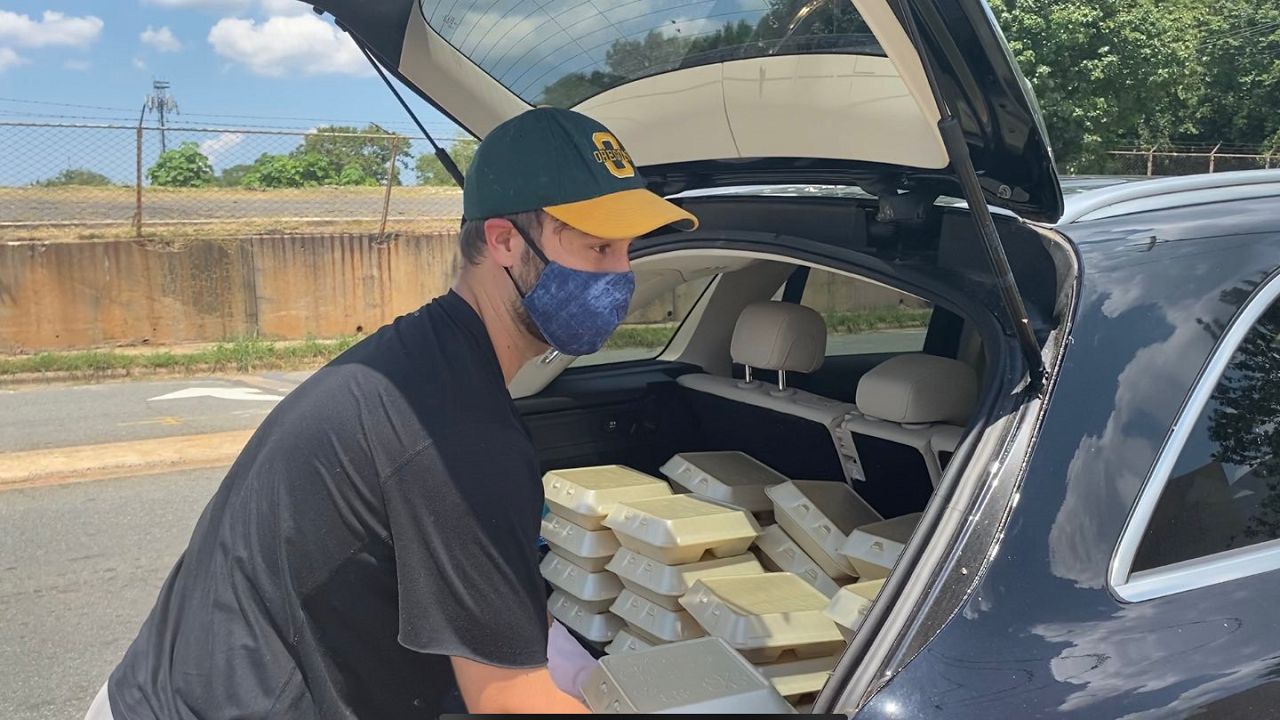