Pope Francis called the pleasures of eating food and having sex “simply divine” in a book of interviews between Francis and writer Carlo Petrini.

“Pleasure arrives directly from God, it is neither Catholic, nor Christian, nor anything else, it is simply divine,” Francis told Petrini in the book, “TerraFutura,” which was published Wednesday.

“The Church has condemned inhuman, brutish, vulgar pleasure, but has on the other hand always accepted human, simple, moral pleasure.”

Francis called sex and the joy of eating a well-cooked meal victims of the church’s “overzealousness morality” in the past, which he sees as “a wrong interpretation of the Christian message.”

“The pleasure of eating is there to keep you healthy by eating, just like sexual pleasure is there to make love more beautiful and guarantee the perpetuation of the species,” Francis said.

The views in the past that have condemned all sex and pleasure “have caused enormous harm, which can still be felt strongly today,” according to Francis.

Francis, who’s  83 years-old and was born in Argentina, likened his connection of pleasure to divinity to a 1987 Danish Film, “Babette’s Feast,” which is about a poor village in the Danish countryside brought together in faith and community by an extravagant French meal cooked by a member of the congregation.

“The pleasure of eating and sexual pleasure come from God,” Francis said.

BBQ’ Carefully Captures the Artistry Beyond the Flames

Fri Sep 11 , 2020
The first episode of “Chef’s Table: BBQ” ends not with a dish, but a hand. As much as this continuation of the long-running food documentary series highlights the offerings of restaurants the world over, it has consistently foregrounded the people leading their part in a long culinary tradition. As this […] 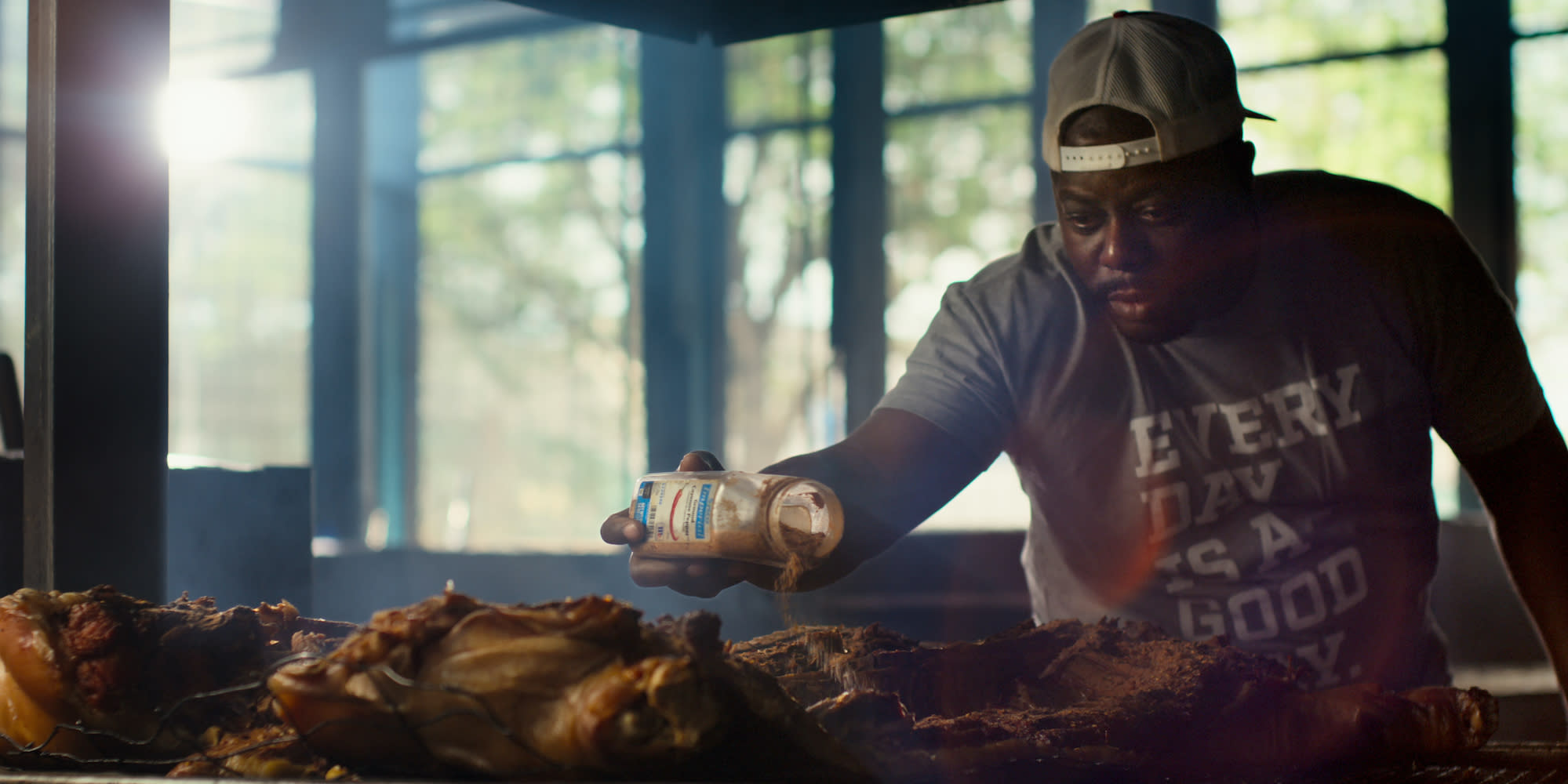