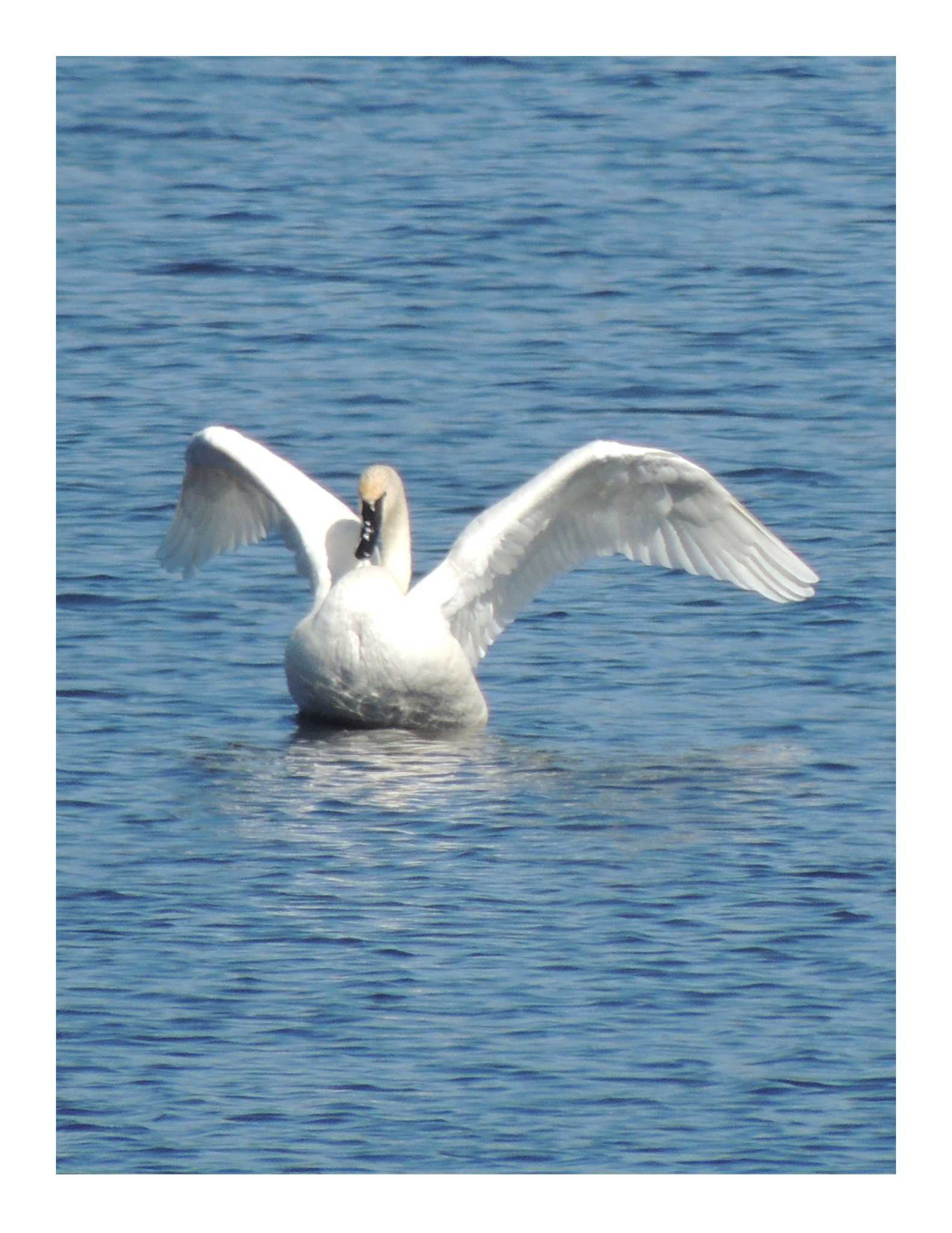 Two families of wood ducks paddled in the water while bullfrogs periodically croaked and woodpecker nestlings chirped away in a nearby hollow tree on a recent summer evening at Little Swamp Sanctuary in Shepherd. To Barb and Joe Rogers, scenes like this are worth protecting.

The Rogers, who operate Wildlife Recovery Association, have managed the approximately 300 acres of wetland for about 50 years.

“A healthy wetland is teeming with life; it is nature’s nursery, the very beginning of interlocking food webs that provide for the wildlife we treasure,” Barb said.

According to Barb and Joe, wetlands are extremely valuable as they clean water and replenish the groundwater supply, prevent flooding by holding water in large quantities after storms and host an ecosystem that supports a wide biodiversity. Wetlands as a group are very diverse and can be classified into four types: fens, bogs, marshes and swamps. The Little Swamp Sanctuary is comprised of the latter two.

“Though many wetlands are managed specifically to promote ducks and geese, we chose to nurture, protect and focus on rare species, and in so doing, we manage an intricately balance ecosystem that includes a great biological diversity of species,” Barb said.

Diversity is the cornerstone of a healthy wetland. Tiny organisms form base of the food chain, with smaller insects being consumed by larger insects which in turn become a food source for frogs and birds. With a wide food base, wetlands are an ideal spot for migrating waterfowl including tundra swans and Canadian geese.

Wetlands’ layout and plant life offer protection and sustenance for residents. Little Swamp Sanctuary’s marshes and swamp areas make it difficult for predators including raccoons and feral cats to access nests on the water. The buttonbush produces multiple flowers in a season and is able to grow above the winter snows, making it a good food source for geese and deer.

Little Swamp Sanctuary is home to several species on Michigan’s endangered species list, as well as many more species that are rare; Barb and Joe have counted over 140 species of birds alone. Among the avian residents who nest in the area are red-shouldered hawks, greater sandhill cranes and pileated woodpeckers. Bald eagles nested in a white pine on the north shore 11 years; although their offspring eventually decided to nest in an area to the west, the young fledglings return to Little Swamp Sanctuary each year to learn to hunt.

Barb and Joe help the wetlands flourish as best they can. They built an overlook where they can unobtrusively observe birds and mark changes over the seasons. With the help of Central Michigan University students, they’ve built and installed about 40 nesting boxes for wood ducks and hooded mergansers; students have also helped clean out the boxes in the winter and observed how many eggs have hatched. The Rogers have also built brush piles which offer protection for small mammals and birds and laid mesh over turtle nests to prevent raccoons from digging up the eggs.

“A lot of it is preventing other things,” Joe stated.

One development Barb and Joe would like to deter is the instillation of high voltage transmission lines, proposed by ITC Holdings. The transmission lines would not only require tall trees to be removed but would also stretch along Coleman Road between two sections of wetland and right in the path of birds. Barb and Joe explained that ducks travel between the two sections of wetland several times a day and might mistake the wires as thin branches and try to push past them. Sandhill cranes which meet in the autumn and practice their flight patterns in the area as well as young eagles learning how to hunt are likely to collide with the wires.

“Research shows the worst situation with the transmission lines is when the flight path is perpendicular to the lines. That’s exactly what we have; the lines are going north-south, the flight path is east-west. They picked the most difficult and most disruptive situation.” Barb

The Rogers have written back and forth to ITC explaining the issue and proposing alternative routes for the lines that would create less of an impact on the wetlands. They have also reached out to Rep. Roger Hauck to address the issue and have established a petition at http://chng.it/spTmk2pc which has garnered over 49,000 signatures to prevent the transmission lines from being established between the wetlands. They are currently looking for an attorney who is knowledgeable in wildlife laws to guide them in the next steps.

“It’s just really frustrating for us to think that they’re pushing and pushing. We need somebody powerful to say there are reasons not to do this and there are other routes to take with this that are a lot less disruptive,” Barb said.

Another part of protection comes from educating the larger public about the importance of wetlands and the animals that live nearby. Barb and Joe provide programs across the state, featuring tidbits of information accompanied by their wildlife ambassadors including live eagles and owls. Since the pandemic began, they’ve relied more on posting pictures and videos on their Facebook page. As colleges and universities reopen, they hope to eventually welcome back small groups of students for research projects.

“We want to give wildlife first priority and let people enjoy it through pictures and our programs,” Joe said.

“Wetlands vary in type and management. Our primary goal is to nurture and protect an environment that encourages rare species of wildlife,” Barb stated. “We have been very successful in protecting some of these rare species and hope to continue to maintain this wetland as a safe harbor for some of Michigan’s very special wild creatures.”

To learn more about Wildlife Recovery Association or to connect with Barb and Joe, visit www.wildliferecovery.org, call 989-772-1538, or visit its Facebook page. 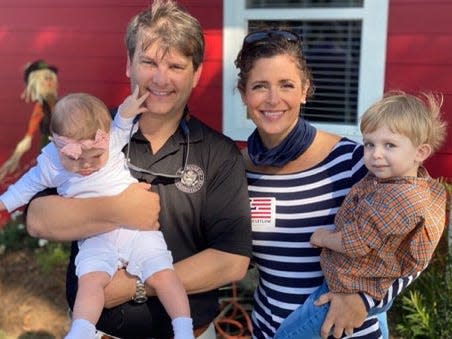 Congressman-elect Luke Letlow who died of COVID-19 was an incoming champion for rural America and ‘destined for big things,’ friends say

Dry January Can Be Amazing for Your Health, If Done the Right Way