It was the early 1980s and Denver had money to spend. The penny stock market had led to a modern-day gold rush. Posh new restaurants were more than happy to cater to the shoulder-padded cliente with exotic new menu items like escargot in parchment paper, pesto and breakfast skillets.

“No one really in Denver had ever heard of pesto,” Imbergamo said. “Jack decided that pesto was going to be too pungent, too strong for Denver diners at the time. So he made it into a cream sauce with pasta.”

It was a miscalculation.

A popular food critic had nice things to say about the new Italian eatery, but, said Imbergamo, “the only thing he didn’t like on our menu was the pesto cream sauce, because he couldn’t understand why we would have done that to pesto — adding cream to it.”

We asked Imbergamo to walk down a culinary memory lane with us as we’re all a bit cooped up at home. Social distancing might leave Coloradans cooking more right now but that also means eateries are closing left and right because of the coronavirus pandemic. In all his decades, Imbergamo has never seen anything like it.

Imbergamo brought out a 1982 jewel of a cookbook called “The Best of Colorado’s Gourmet Gold: Recipes From Colorado’s Best Restaurants.” Most of the hallowed restaurants inside this manual of mess halls, including Imbergamo’s own Cafe Giovanni, are now closed.

“There’s 71 Denver restaurants listed in this book and 10 of them are still around.”

Pesto makes another appearance in Imbergamo’s musings with a chicken and pesto frittata from The Egg Shell. The all-breakfast restaurant was a revolutionary concept at the time, something beyond a greasy spoon. The Egg Shell grew to include several locations and paved the way for places like Snooze, Jelly, and Toast. (One of The Egg Shell’s founders went on to start Le Peep.)

“They introduced skillets to the market,” he said. “You know, a pan with potatoes on the bottom and eggs on top.”

At the opposite end of the day, for dessert, Imbergamo highlights a fortune cookie recipe from a Denver Chinese restaurant that was inside a V.F.W hall. The Lotus Room had opened many years prior in 1948. One day, Imbergamo remembered coming in with a large party. They had a massive and complicated order. Their aged server wrote none of it down.

“In the world of restaurants, my rule would be that you can only do that if you’re taking down an order for two. We had no hope that we were going to get the food that we had ordered.” And yet, the server delivered every item to the right person with the right modifications.

“It was beyond imaginable.”

As the list of culinary casualties of the coronavirus grows, Imbergamo is especially worried about fall and winter when outdoor patios can no longer be used. The conversion of streets and parking lots into ready-made, summer-focused and socially-distanced outdoor dining rooms has been a boon in these times.

“We are scared to death about what’s going to happen in October, November, December.”

He also has faith in restaurateurs’ resilience and ability to innovate. Look no further than pesto, breakfast skillets and the recipes in “The Best of Colorado’s Gourmet Gold.”

From Cafe Giovanni, which used to be at 1515 Market Street in Denver.

Mon Aug 3 , 2020
Share0 Image via Dominic Edwards Vegan food and plant-based diets continue to gain traction within the U.S. as Americans move to become more and more health-conscious. As more people want to try plant-based substitutes to change their eating habits, one woman became inspired by her journey to lose weight and […] 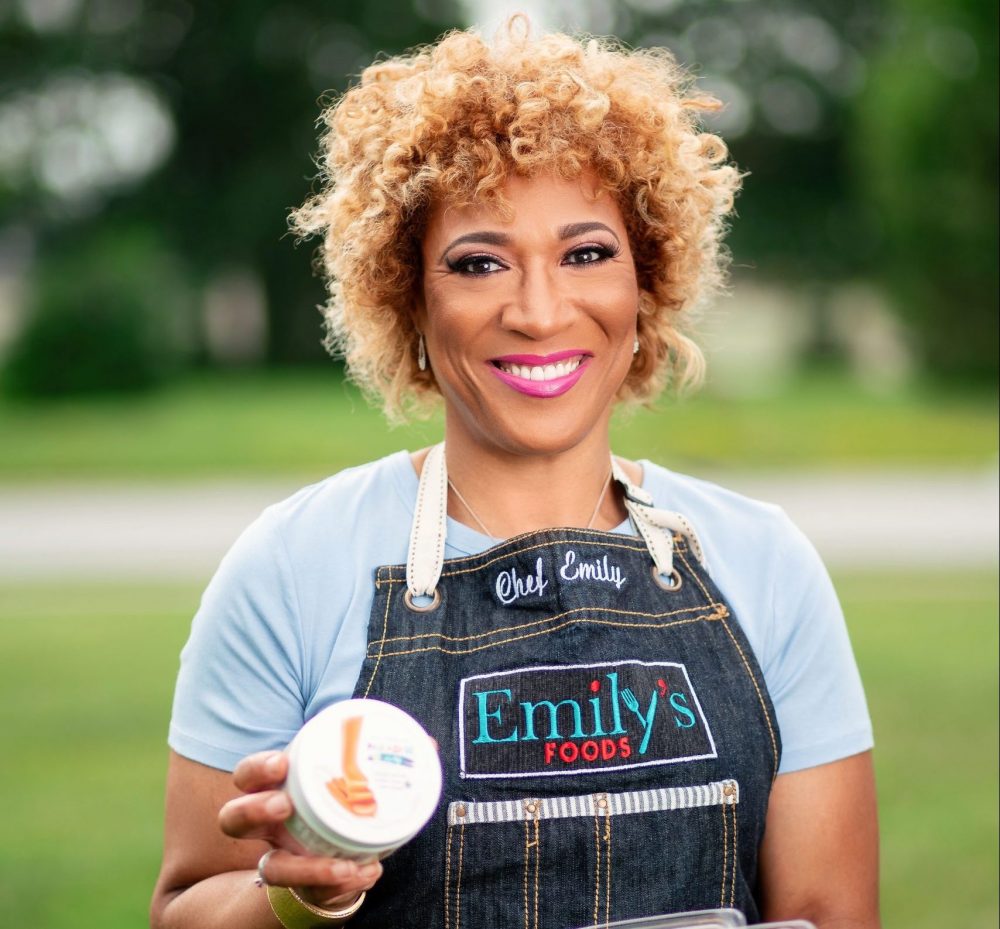