Before the pandemic started, Snead cooked at Kasbah — a Middle Eastern eatery in midtown — and bartended at the Shady Lady saloon. But like many workers in the restaurant industry, he was out of a job once the stay-at-home order arrived in mid-March.

“I just kept cooking for my sanity,” said Snead.

He made chicken adobo, a dish that pays homage to his Filipino-Scottish roots; he ventured into Italian food, Hawaiian poke and Korean barbecue. Soon, he realized he could be “selling these plates just to have some stream of revenue, whether it’s like 10 bucks a day, 20 bucks a day.”

And so, in late April, the Michelin Minivan was born — a local food delivery service that, according to its Facebook page, “supplies you with Michelin-quality food for a very affordable price.” Its offerings are always changing, with specific dishes available at specific times. Snead posts menu updates on social media and gets a lot of customers from the Facebook marketplace.

The growth of the Michelin Minivan was also aided by Snead’s prior following of diners who already trusted his food.

After moving here from Los Angeles, Snead began his Sacramento culinary career as a dishwasher at Cafeteria 15L in 2015. His only professional cooking experience had been “playing around” in the kitchen of his bartending job, helping out when things at the bar were slow.

“I started tasting food and watching how it was made and just the whole process, and kind of got interested in that,” he said.

At Cafeteria 15L, Snead moved from the dishes to the pantry, and from the pantry to the frying station. “I went from pretty much tossing the salads to running my own business,” he said with a chuckle.

The Michelin Minevan venture consists of Snead, his wife and “executive sous chef” Amber, and their 2009 Dodge Journey, which gets about 21 MPG according to Kelly Blue Book. The couple cooks the food right in their home — or, for bigger orders, in the kitchen of one of Snead’s pre-quarantine employers. Last weekend, for example, there was a party of 42 requesting the Korean barbecue plate.

“It’s become its own snowball. It’s more than I ever expected,” said Snead.

While the Michelin Minivan might be a product of quarantine, Snead has no plans to stop its operations there. He’s going to be scheduled sparingly for his two other jobs, with the new business as his primary focus. The next step is to acquire a real food truck and a catering license.

“It’s daunting, because every corner, every turn, it’s foreign,” said Snead. “I don’t know what’s happening. But I’m pretty quick. I’m pretty quick to learn and not scared of a challenge.”

Tue Jul 21 , 2020
Photo credit: Megan duBois From Delish One of the main reasons I go to Disney, like many of you, is for the food—and the best of it can always be found at Epcot (hello, beautiful pastries in the France pavilion!). Trust me: I’m a theme park journalist. Fall is usually […] 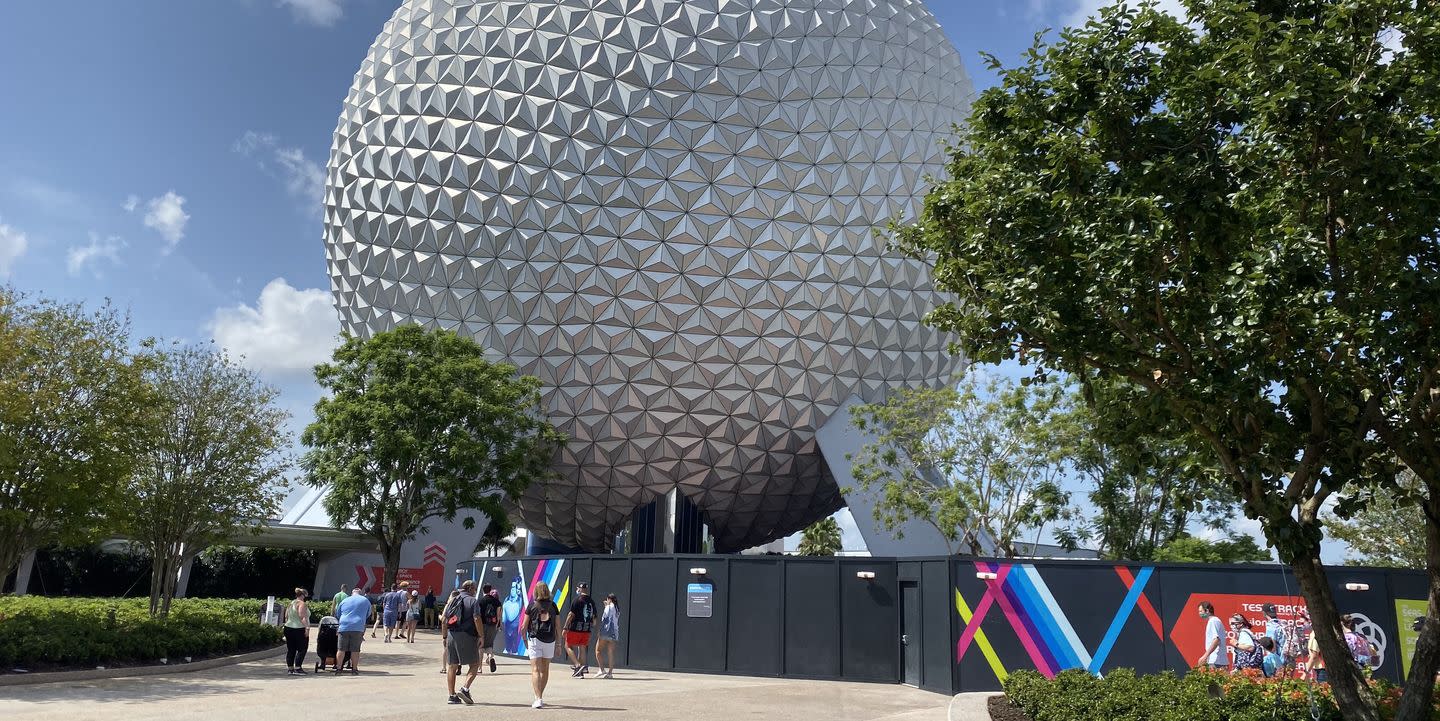