Of course, with all those pork steaks on my hands, I wasn’t going to stop at one recipe. I wanted to look at other ways of cooking this hidden treasure. I want to share some of my results with you. I think you will enjoy.

One of my favorite Asian dishes is twice or double-cooked pork. Traditionally, pork belly is simmered before slicing and then stir fried. Pork steak is a great substitute. The result is both tender and crisp.

Making a version using thick strips was a goal. One steak yields a dozen ample strips. After browning, I placed them in my pressure cooker along with onions, peppers, mushrooms and tomato. After an hour, I had tender pork with plenty of liquid to serve over rice or pasta.

With another steak, I used onion, garlic, paprika and cumin. The remaining one was made with Thai seasonings including basil, kaffir lime leaves and coconut milk. Both were tasty, tender and easy to prepare.

Back to the St. Louis pork steak. Before, I had followed the original Schnuck’s versions. Baking at high heat was not what I wanted. Then I used a lower temperature method and still didn’t get the desire result.

Fri Aug 7 , 2020
Growing your own produce can result in way more food than you can use, especially if it’s been a good year. It’s not unusual to end up with tons of cucumbers, zucchini, and tomatoes all at once, for example. If you have more fruits and veggies than your family can […] 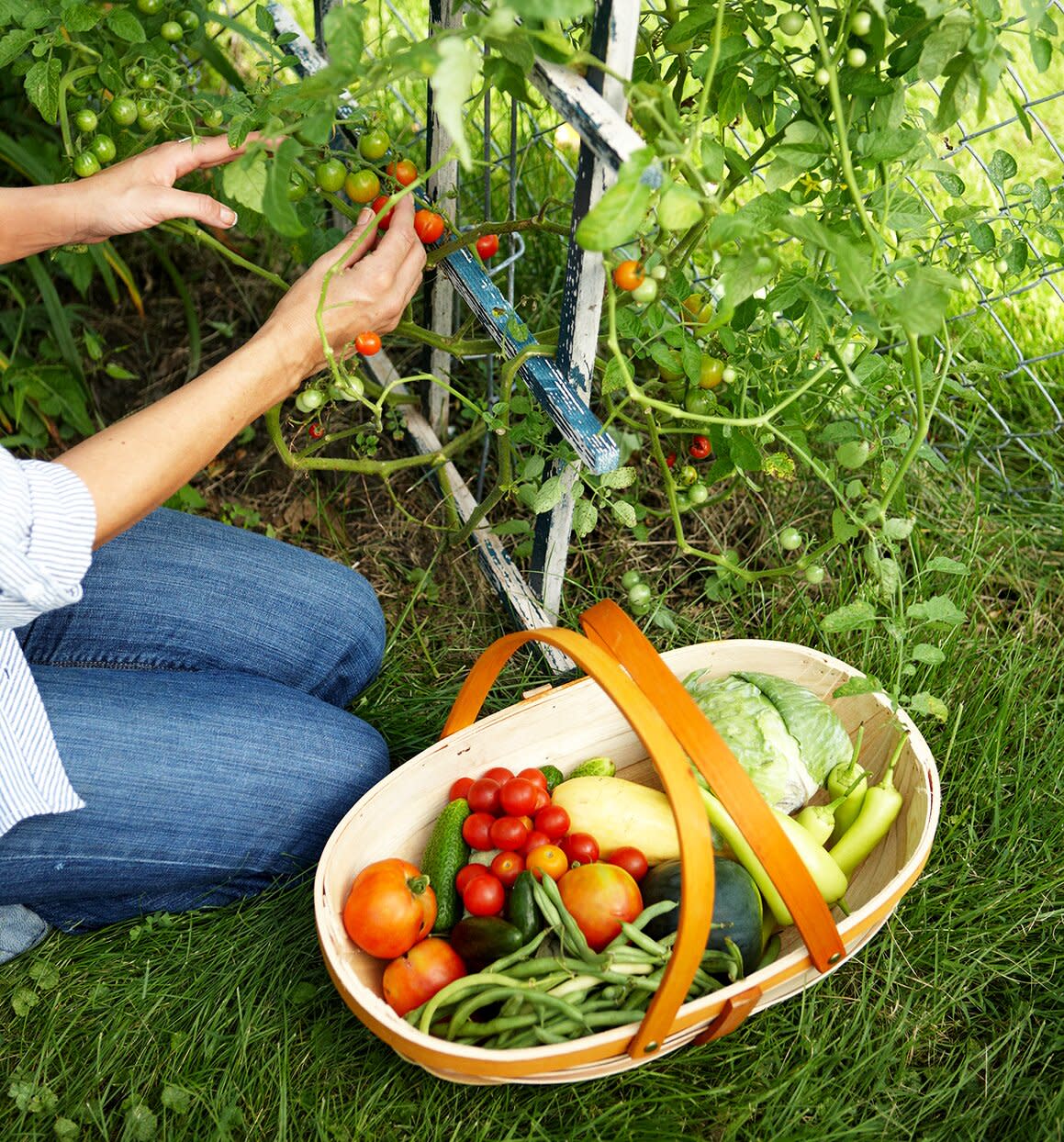