• Average to above.average rainfall improved water crop and pasture conditions catalysing agricultural and pastoral opportunities in most parts of the region, increasing the above-average harvest in Malawi, Zimbabwe, Zambia and parts of Mozambique.

• Five out of 16 weather systems made landfall during the 2020/2021 Cyclone Season. Over 500,000 people were affected and over 219,000 fanning hectares were compromised during the last cyclone season, mostly in Mozambique, but also in Madagascar, Zimbabwe, Eswatini, Malawi, Botswana South Africa.

• 1.14 million people in Madagascar are projected to be food insecure (IPC 3 or above) in April-September 2021, with an increase to 1.31 million in October-December 2021. In Angola,1.6 million people are facing food and nutrition insecurity. Abnormal dryness and drought continue to persist in Angola and in east-central and southern Madagascar.

• Screening for wasting in Southern Madagascar shows a near-doubling in the proportion of wasted children in the space of four months (between December 2020 and April 2021).

• 27.3 million people in the Democratic Republic of the Congo are facing high acute food insecurity (IPC Phase 3 and above) between January and June 2021, including 6.7 million at Emergency level (IPC Phase 4). Over 3.4 million children under 5 will suffer from wasting.

Wed Jun 9 , 2021
A while ago, I was talking to a former home economics teacher who said she was frustrated by all the emphasis on plant-based diets which are increasingly popular as we realise how raising livestock and eating meat contributes to climate change. Twenty years ago or so she used to teach […] 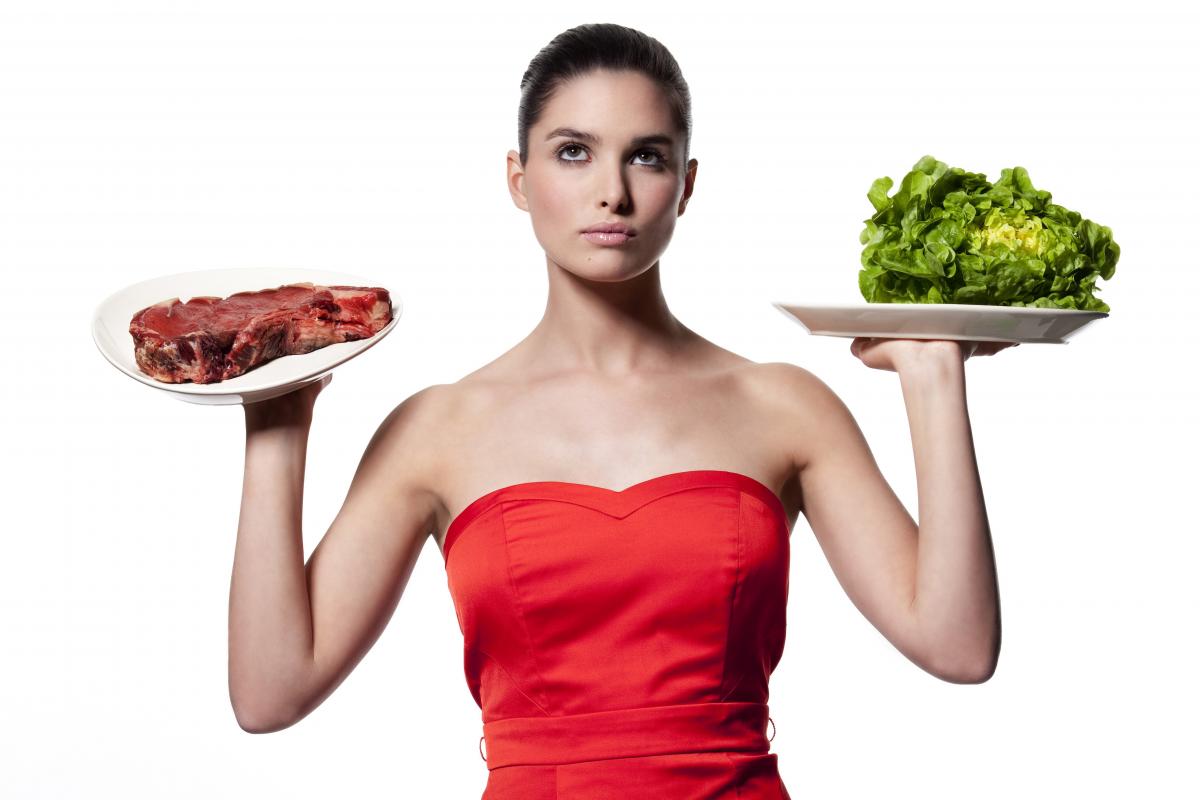