STATEN ISLAND, N.Y. — If the pandemic taught us one thing it was to fend for ourselves in the kitchen under quarantine. But how did some of us learn how to cook in our youth?

We caught chef Chef Mike Cappucci of Castleton Corners’ The Local shopping in Lidl at the Staten Island Mall recently and asked where he first learned to cook. Cappucci credits his grandmother for food schooling in his early years. She lived Upstate with big gardens and Rhode Island red chickens. She took Mike along to hunt wild cardoons in the woods and along roads. This vegetable looks like a celery stalk with a thistle on top, a member of the artichoke family.

“They look like elephant ears when they grow in the wild,” said Chef Mike.

“Cardoonia was the best thing you ever ate, definitely similar to an artichoke. And you have to use the wild ones, you can’t use the ones from the store. I learned that from her,” said Cappucci, adding with a chuckle, “Look where I am today. It’s still all about the food!”

Chef Eddie Canlon of Canlon’s Restaurant in Oakwood said, “My family bought the Esquire Club when I was a sophomore in Monsignor Farrell. My parents sat me down and said, ‘From now on you have to quit your extra curricular activities.’ I was 16.”

Canlon started as a busboy and dishwasher. He played “gopher” for the restaurant’s chefs and line cooks over the years.

“Even though I was forced into it I fell in love with it from the start. They taught me all their secrets and I was a sponge,” said Canlon. His first dish professionally was Hungarian Beef Goulash, a big seller in the ’70s and early ’80s with an average of 75 orders going out the kitchen door a day.

Said Canlon, “I would butcher a shoulder clod, a cut perfect for stews. Then I would put that in a pot with a little water and bay leaf and let it simmer for 90 minutes and then I would saute some chopped onion in bacon fat. I’d add paprika and tomato paste, simmer for an hour until the meat is fork-tender. It was a simple dish.”

He learned to riff on that basic meal over the years. He said, “If you add mushrooms, cream and omit the tomato sauce and you’ve got a stroganoff.”

The Chopped champ recently culled from the experiences of the formative food years to compete on Food Network’s “Kitchen Crash.” We’ll see the results of those efforts and bandwidth on Episode 103 airing on Feb. 3. The show, by the way, features lots of Staten Island shout outs including mentions of his Farrell alma mater.

Susan DiGiovanni DiCanio of Graniteville shared, “My fondest memories of learning to cook was from my Mom who had to cook two meals each day — one for my Pop who worked afternoons until midnight — and then again for all of us five children every night. We all sat together to enjoy her wonderful meals and talk about our day. I was so blessed coming from a large family and having so many wonderful memories.”

DiCanio said, “Of course being Italian, food was a big part of my life and I wanted to learn all about it.”

She also loved cooking shows. At around 7 years old, she watched Julia Child.

“The French dishes she cooked impressed me so much. The Galloping Gourmet was my second favorite show — he made meals fun to make and so delicious,” said Di Canio.

Said Di Canio, “I really started cooking using her recipes daily and my love for baking was from watching her show and reading her books.”

Personally speaking, I learned how to cook mainly out of necessity starting at around 10. At that time my mother showed signs of Multiple Sclerosis with symptoms that included vertigo and extreme fatigue. So, it was hard for her to lift casserole dishes to put into the oven. With her coaching, first dishes included scrambled eggs and American cheese omelets — lots of that. But like figuring out how not to make the washing machine rock-walk across the basement floor, the best dishes came from balance — and learning from former disasters.

For example, it was an eye opener figuring out copious dashes of soy sauce in Chicken Chow Mein made with canned Asian veggies. Soy sauce with already flavorful prepared stuff turns a dish into a salt bomb. Same goes for a 10-year old’s science project intended to be Chicken Cordon Bleu. With the ham, Swiss, already briny breadcrumbs and parmesan cheese, there’s enough sodium for a family of 40. But on those nights of fiascos my parents didn’t mind the followup with scrambled eggs and — after many, many accidents — edible green eggs and ham.

Pamela Silvestri is Advance Food Editor. She can be reached at [email protected]. 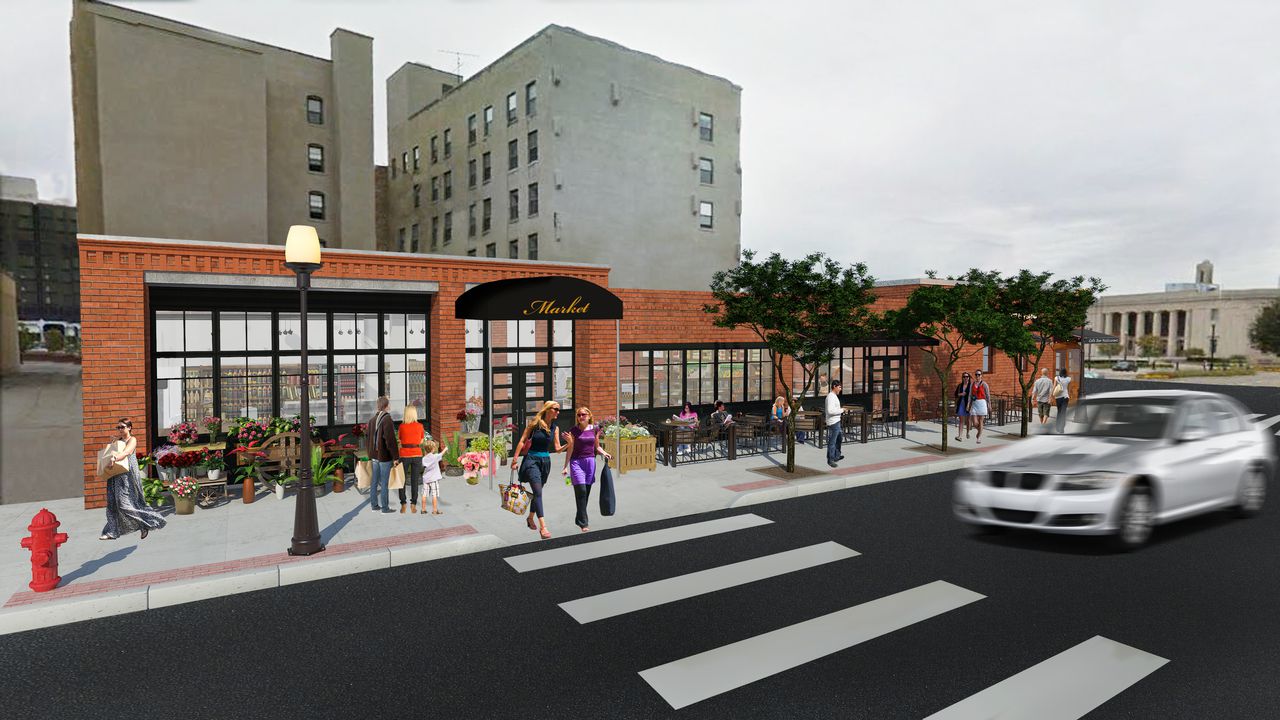