A new study has found a program aimed at Hispanic families with Mexican roots resulted in significant improvement in healthy food choices.

The study, which was published in the International Journal of Environmental Research and Public Health, used the Abriendo Caminos — or opening roads — program developed at the University of Illinois.

The program is aimed at Hispanic families, as Hispanic American children have disproportionally high rates of obesity. It focuses on nutrition, physical exercise and family time.

The study looked at nearly 400 families with Mexican roots in Texas, California, Illinois and Iowa between 2015 and 2019.

Half the families were placed on the culturally-sensitive program that included six weeks of in person learning sessions, while the other half served as a control group and received handouts about nutrition and physical activity in Spanish, but did not get any in-person sessions.

The study used questionnaires in English and Spanish for parents to report the frequency that their children consumed foods such as fast food, sweets and vegetables.

Families on the Abriendo Caminos program reported a significantly higher decrease in consumption of sugar-sweetened beverages, French fries and fast food as compared to the control group, said Kimberly Greder, a professor of human development and family studies at Iowa State University and a Human Sciences State Extension Specialist.

Greder, who co-authored the study, said she thinks the “family focus” of the program had a significant impact on the results.

“We bring parents and their children together — or grandparents — whoever is considered family in the household,” she said. “They come together for a series of workshops, and it’s very interactive, and it’s intended to be fun so people want to come.”

Another reason for the program’s success, said Greder, is that researchers tailored the program to fit the community participants lived in — whether it was an urban or rural environment, and factored in realistic nutrition and exercise options.

“By making the information really practical on a daily basis, and really looking at foods families eat and the environment that they live in, like their communities, they were willing to make some changes,” she said.

Greder said going forward, ISU Extension and Outreach hopes to partner with organizations across Iowa to use a modified, updated version of the program on more communities across the state.

She said the program’s creators are looking at developing programs aimed at other Hispanic populations, such as those of Puerto Rican origin.

Tue May 17 , 2022
Photograph courtesy of Segafredo Zanetti® Cold brew has been one of the fastest growing foodservice trends over the past few years, appealing to consumers with its smooth, refreshing taste while expanding the cold coffee category, creating an incremental sales opportunity for operators. Coffee consumption overall is at an all-time high. […] 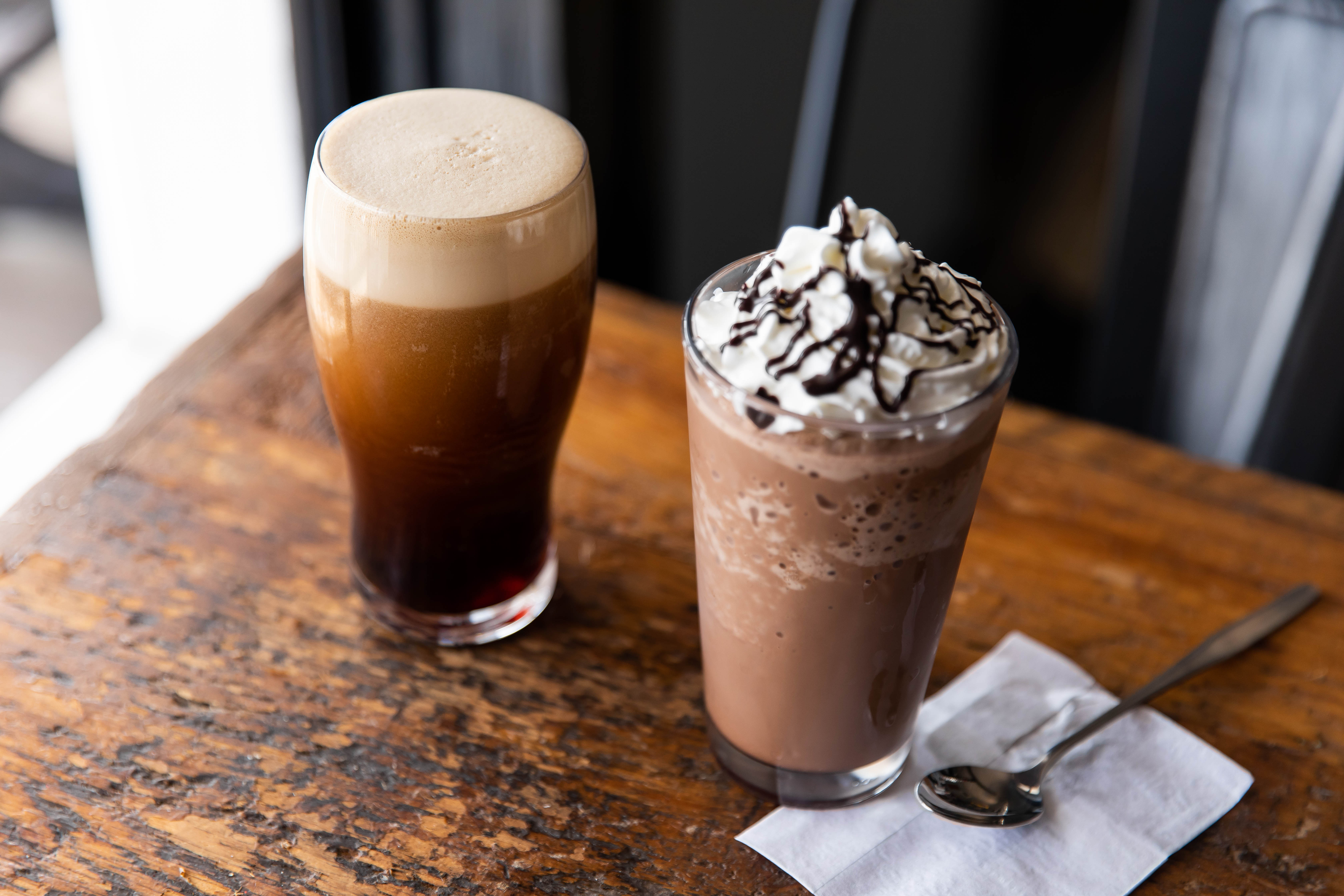