Cigarettes aren’t on the menu at Taco Bell.

It’s never fun finding something that isn’t food lodged inside your meal. One woman in Florida claims that she was about to dig into some Taco Bell when she made a smokey discovery.

Taura Helsel ordered a chalupa meal from a Taco Bell in Pensacola and says she found a cigarette in her soft taco.
(iStock)

Taura Helsel ordered a chalupa meal from a Taco Bell in Pensacola, which came with a soft taco, WKRG reports. She says that when she got home and unwrapped the taco, however, she found something waiting inside that wasn’t supposed to be there.

Helsel told the news outlet, “I don’t know if it was intentionally put there or if somebody had it on their ear and maybe they were rolling a taco and it fell in there. But another thing I thought about was how did they not notice that cigarette in there?”

To make matters worse, she says when she went back to the store to complain, she didn’t get the response she expected.

“I thought they were going to apologize or something, but they didn’t,” she explained. “The employees seemed really mad that I had come back up there.”

She continued, “It’s disgusting. Either that cigarette was put there intentionally or accidentally, but that’s not the point. I fed some of that to my 1-year-old daughter.”

In a statement obtained by Fox News, a spokesperson for Taco Bell said, “We take this very seriously. Our franchisee that owns and operates this location is looking into this matter and will be reaching out to the customer directly.” 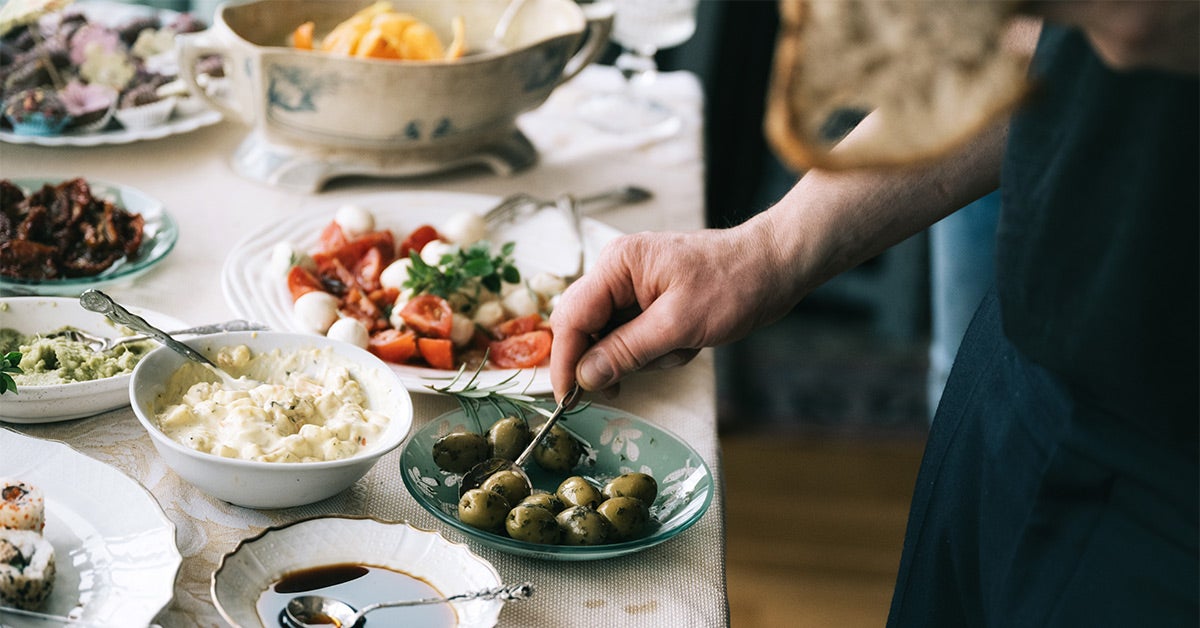