In late October, I found an unexpected gift waiting at the bottom of my freezer. Hidden beneath a sliced boule of sourdough and a box of wedding cake was a parcel of beef short ribs wrapped in mauve butcher paper—a forgotten remnant of one ambitious weekend dinner plan or another, neglected for the convenience of roti takeout or pizza delivery. Unwrapping the package, I marvelled at the pale striations of fat streaking across the crimson flesh, bold and elegant like an ink-wash painting of a mountainside.

It felt like an occasion to make Sunday gravy. The cooking process is a slow and intentional one that provides a meditative bookend to the week: meats are seared until they form a dark exterior crust, leaving sizzling fond stuck to the bottom of the pot in a sort of pointillist thermal image. Everything gets blanketed in vibrant tomato just before the charred bits burn, and, over several hours, the dish moves toward a kind of equilibrium, where the tomato’s sharp edges are rounded, and the meat buckles under its own weight. But the short ribs also would have been perfect for one of my favorite dishes in the world: niu rou mian, Taiwanese beef noodle soup. Its broth melds deeply salty, fermented elements like soy sauce and doubanjiang with the medicinal flavors of ginger and star anise and the anesthetic properties of the Sichuan peppercorn. My partner was returning home that night from a weekend in the country, and I wanted to comfort her with a special dinner; I just couldn’t decide on which. There wasn’t enough meat to make both dishes—or was there?

That’s when the visions began: first a rich Sunday gravy with the intensely savory broth of niu rou mian as its base, then an imaginary nonna, bludgeoning me with her rolling pin for my sins against Italian cuisine. (Have you seen how ruthless Italians can be in the comments sections?) Still, as I considered the choice, all I could see were commonalities: roasted fennel and tomato are classic complements, and the niu rou mian would have enough star anise and fennel seeds to draw out that flavor profile in a ragù; given that beef shank is the preferred cut for niu rou mian, what was it but a mala osso buco? I knew what had to be done. I had to commit to the F-word.

In the mid-eighties, the chef Norman Van Aken happened upon a book at the Old Island Bookstore, in Key West, Florida, that would clarify his philosophy on cooking and inspire the birth of a cursed word in the lexicon of food culture. He felt something click as he read the final lines in the prologue to “Culture and Cuisine: A Journey Through the History of Food,” a 1982 book written by the French intellectual Jean-François Revel. “The gastronomical serial written by the centuries has as its ‘plot’ the constant battle between the good amateur cook and the thinking chef,” Revel wrote. “A lover’s quarrel that, as in all good adventure novels, ends, after many a stormy scene, with a marriage.” In the margins, Van Aken scrawled two words: “A Fusion!”

Of course, fusion—the combination of culturally disparate culinary traditions, ingredients, and methodologies—had predated Van Aken’s “Aha!” moment by millennia. Across the entire history of human interaction, you can find case studies of newly imported goods and crops becoming essential to a cuisine in the span of a generation. But, as the term gained popularity in the eighties, it became shorthand for a specific kind of cross-pollination: exotic, non-French ingredients propped up in ways novel to the towering French culinary standard, if not exactly novel otherwise. Fusion, with its evocations of high-concept but halfhearted experimentation, would come to carry negative connotations: unfocussed, corny, disrespectful. It turned out that things don’t just magically taste better under a “refined” French lens.

But the past two decades of popular food culture have seen some vindication for fusion. Finding the nexus point between cuisines can produce clever, inspired dishes; it can also lead cooks through unintended cultural roundabouts. David Chang’s Momofuku pork buns, which have spawned imitations around the world, were famously conceived as a way to repurpose the leftover pork belly from his equally influential ramen; Chang had no idea at the time that the dish he’d created was gua bao, a quintessential Taiwanese snack with historical roots in China’s Fujian province. Chefs at some of the most exciting new restaurants in America are finding unexpected through lines of flavor across cuisines: my mind reels at the thought of the kimchi pozole at Los Angeles’s Yangban Society, or the wun tun en brodo—a wonton soup of seafood tortellini bathed in a Chinese superior stock, fortified with parmesan and citrus—at Bonnie’s in Brooklyn.

In my own kitchen, the pandemic years have been a golden era of fusion cooking, as my partner and I have chased our wayward cravings into the furthest reaches of the pantry. These harebrained schemes usually start as loosely defined desires—as thought experiments for us to reverse engineer. For a holiday cookie exchange last winter, my partner wondered if we could build our contribution around fish-sauce caramel, a rich and savory-sweet condiment common in Vietnamese cooking. Wanting to maintain the holiday spirit, my mind went to gingerbread, with ginger as the operative word: What if we made cookie that was infused with the flavors of phở? We steeped charred ginger, star anise, clove, coriander, and a cinnamon stick in eight ounces of melted butter for half an hour, left it in the freezer to set, and did everything else in accordance to Stella Parks’s sugar-cookie recipe. The result was a strangely satisfying dessert that would have mystified my sweets-averse Vietnamese parents. (And it was a hit at the cookie exchange, to our amusement.)

Honoring one’s appetite occasionally calls for making unexpected moves. As I write this, the remnants of last night’s mapo tofu are being reheated in the kitchen; it will serve as the “chili” on top of the hot dog that I will have for lunch. Traditionalists might call it blasphemy, but I see it differently. Regional dishes are defined by their form and their flavor, and the most enduring ones survive the passage of time through repetition, defined not just by a rigid set of ingredients but by memory and experience. At its best, fusion cooking takes a cherished template and presents it from several vantage points at once. The thrill of the act isn’t in forcing together dissimilar things but in finding areas of unlikely commonality. Is it blasphemy? In some sense, I’d say there’s no greater sign of respect.

This recipe (adapted from Richard Ho’s beef-noodle-soup recipe), by design, actually yields two different dishes: in the process of making the base of the Sunday gravy, you will have also made the broth for Taiwanese beef noodle soup, so whether the soup or the gravy is enjoyed first is up to you. This recipe can be followed with either a large Dutch oven or an electric pressure cooker.

1. Over high heat, coat the bottom of a large pot with canola oil, until the oil sways and shimmers. Sear shanks in installments, allowing each side to form a brown crust, roughly 2 minutes per side. Lower heat (or, if using an electric pressure cooker, turn it off) as needed to prevent burning or excess smoke. Once browned, place meat on a large plate. Bring heat back up to medium high.

2. Add ginger, galangal (if using), scallions, and garlic to the pot and constantly stir, coating each element with oil and the browned speckles at the bottom. Cook for 3 minutes, or until the aromatics begin to develop their own browned patina.

Fri Mar 18 , 2022
As more and more consumers look to limit their alcohol consumption, the market for low- or no-alcohol alternatives has exploded. Booze-free beer, wine, spirits, and seltzer alternatives abound. It is a promising sign that more people are shifting away from drinking, Rissetto says. “We have so much research out there […] 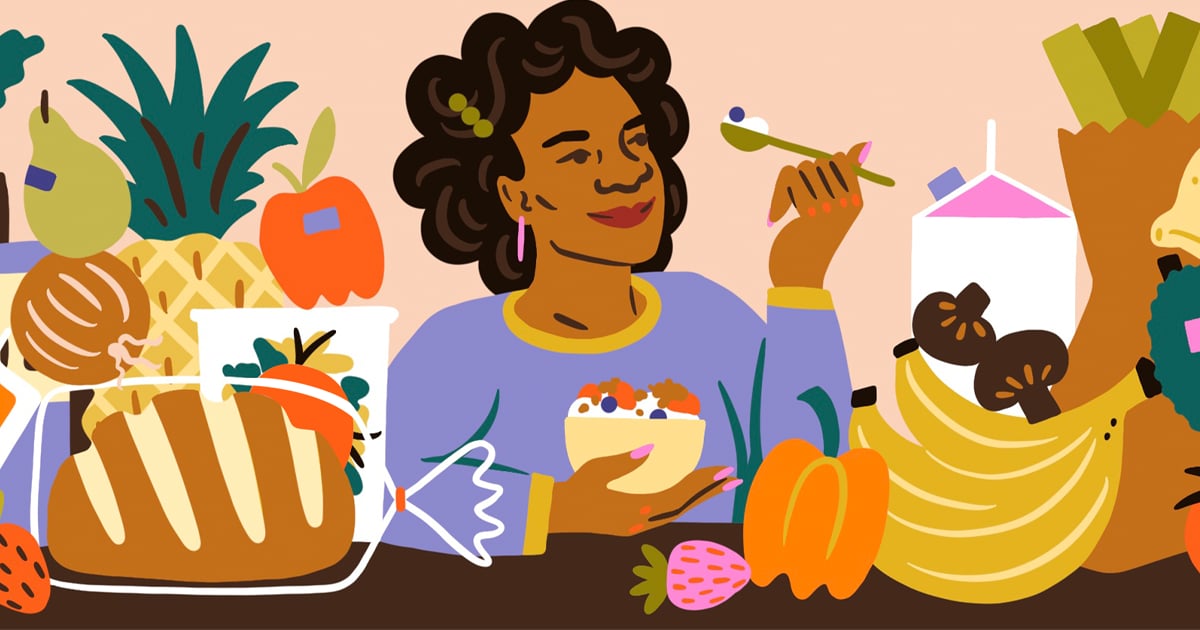