Fri Apr 8 , 2022
The glory that is a burrito is something to be celebrated. All that rice, protein, salsa, cheese, lettuce, tomato, sour cream, and guac wrapped up in a speckled burrito wrap is glorious. And that’s why we have today, April 7, National Burrito Day, to honor it. We’ve rounded up all […] 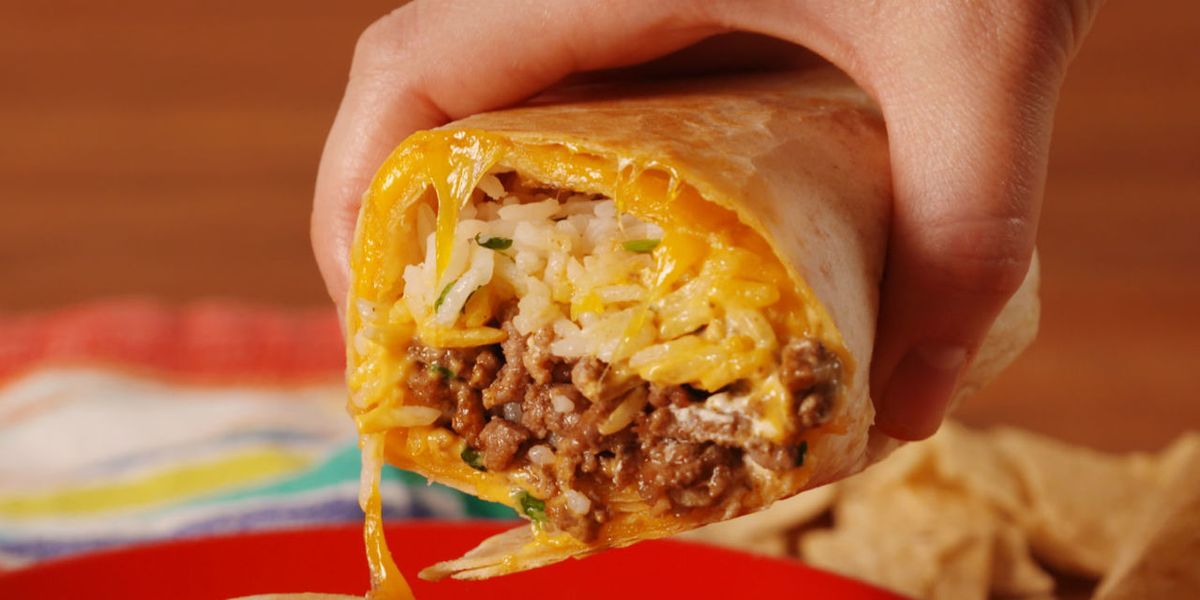