While summer brings us the welcome chance to socialize outside and even (carefully) dine together, the season brings risks when it comes to enjoying those al fresco meals. Just because we’re focused on a pandemic doesn’t mean other dangers just disappear. In fact, having an outbreak, like the Cyclospora one we’re seeing right now in bagged salads, on top of COVID “is really bad,” said Ben Chapman, Ph.D., a professor and food safety extension specialist at North Carolina State University who co-authors www.barfblog.com and co-hosts a food safety podcast.

Related: Don’t let food go to waste if you’re planning to eat outside.

What is food poisoning and how do you get it?

In a nutshell, food poisoning is illness caused by eating contaminated food, according to the Mayo Clinic. “Infectious organisms — including bacteria, viruses and parasites — or their toxins are the most common causes of food poisoning.”

The contamination can happen anytime during production, they say, including during growing, harvesting, processing, storing, shipping or preparing. A common cause is cross-contamination, when harmful organisms transfer from one surface to another. That makes raw, ready-to-eat foods especially troublesome because those organisms aren’t destroyed during cooking.

Why do these organisms cause illness?

What we often see when we’re enduring a bout of food poisoning is the body’s way of trying to eliminate a bacteria, Chapman explained. “There’s bacteria that is just associated with animals that comes from their gastrointestinal tract — that doesn’t always make them sick … but it can just be resident there. And when it gets into our body through the foods that we eat, it can infect our gut and the cells in our intestines or in our stomach.” Foodborne infection is about that bacteria “growing inside of us, competing with other bacteria that’s already in our gut for food and resources.” Our bodies’ response, he said, is “to create a whole bunch of diarrhea or vomit” to get rid of it.

Related: Covering coronavirus, traveling, grilling, ticks, sunburn treatment, swimming and more, this safety guide will help prepare you and your family for the summer.

Viruses — such as norovirus, which can be transmitted by an asymptomatic food handler who doesn’t wash their hands properly — on the other hand “can’t grow without taking over our cells,” he said. “So they essentially inject themselves inside of our cells … and make a virus factory. They make thousands, and even millions of copies of the virus … so many viruses that the cell blows apart. And then those viruses go and seek other cells that are close by.”

Parasites are typically found in the environment, in contaminated water like rivers or wells, he said. The pathogens can also be spread through the water used to irrigate crops, or within a processing plant. The Cyclospora outbreak we’re seeing right now in bagged salads is a parasite, he said.

How do you know if you have food poisoning? Look for these signs and symptoms.

Symptoms of a foodborne illness are “very, very common,” Gravani said, including “nausea, vomiting, diarrhea, and feelings of malaise and tiredness.” There can also be fever, and abdominal pain and cramps, according to the Mayo Clinic, which says that symptoms can start within a range of hours, days or even weeks after eating the contaminated food.

Related: This is how to plan a safer backyard barbecue for family and close friends.

Who is at risk of food poisoning?

Some 48 million people in the United States get sick from foodborne illnesses each year, Gravani said. “That’s about one in six Americans.”

Whether you become ill after eating contaminated food “depends on the organism, the amount of exposure, your age and your health,” according to the Mayo Clinic. People who are vulnerable to food poisoning are really some of the same people vulnerable to COVID, Gravani said. That includes “young kids under five; older adults over 65; certainly pregnant women; people with compromised immune systems that have been weakened from medical conditions [like] diabetes, liver disease, kidney disease, or organ transplant; folks who are vulnerable with HIV or AIDS; and those going on chemotherapy or radiation … so there’s a whole cadre of people.”

While for some it’s a matter of feeling sick for a few days, food poisoning can potentially be life-threatening for young children, pregnant women and their fetuses, older adults, and people with weakened immune systems, according to the Mayo Clinic.

When should you see a doctor?

If you’ve got bloody diarrhea, said Gravani, “That’s a ‘let’s get to the doctor’ kind of thing.” Also “if the symptoms persist or become very severe, you have excessive nausea and vomiting, or high fever,” you should also seek medical care.

Related: Too much food in the fridge? This is how to spot dishes that are going bad.

How can you avoid food poisoning?

So that’s washing your hands and surfaces properly and often (which we’ve all learned about recently, he said). If you can’t access or bring water for handwashing, pack washcloths or paper towels, and use an alcohol based hand sanitizer with at least 60 percent alcohol.

It’s important to keep raw meat and poultry products away from cooked foods (a big culprit, Gravani said, is putting cooked meat on the same plate you carried it on raw). And cooking foods to the right temperature, and keeping them hot is critical.

It’s also crucial to refrigerate or cool foods properly. For outdoor dining (relevant especially in summer of 2020!), Gravani recommends using a separate cooler for beverages so that perishables maintain temperature in one that’s not constantly being opened and closed.

In addition to taking steps to keep our foods safe, Gravani said, we should also keep up with recalls. He suggests the FoodKeeper app, which in addition to offering food storage and safety tips, can notify users of food recalls.

Beans Are a Summer Food

Tue Jul 21 , 2020
If putting a big pot of dried beans on the stove to simmer away for few hours sounds like a totally winter thing to you, you may be missing out on some of summer’s best dinners. As we’ve pointed out recently, sometimes cooking a large batch of something low and […] 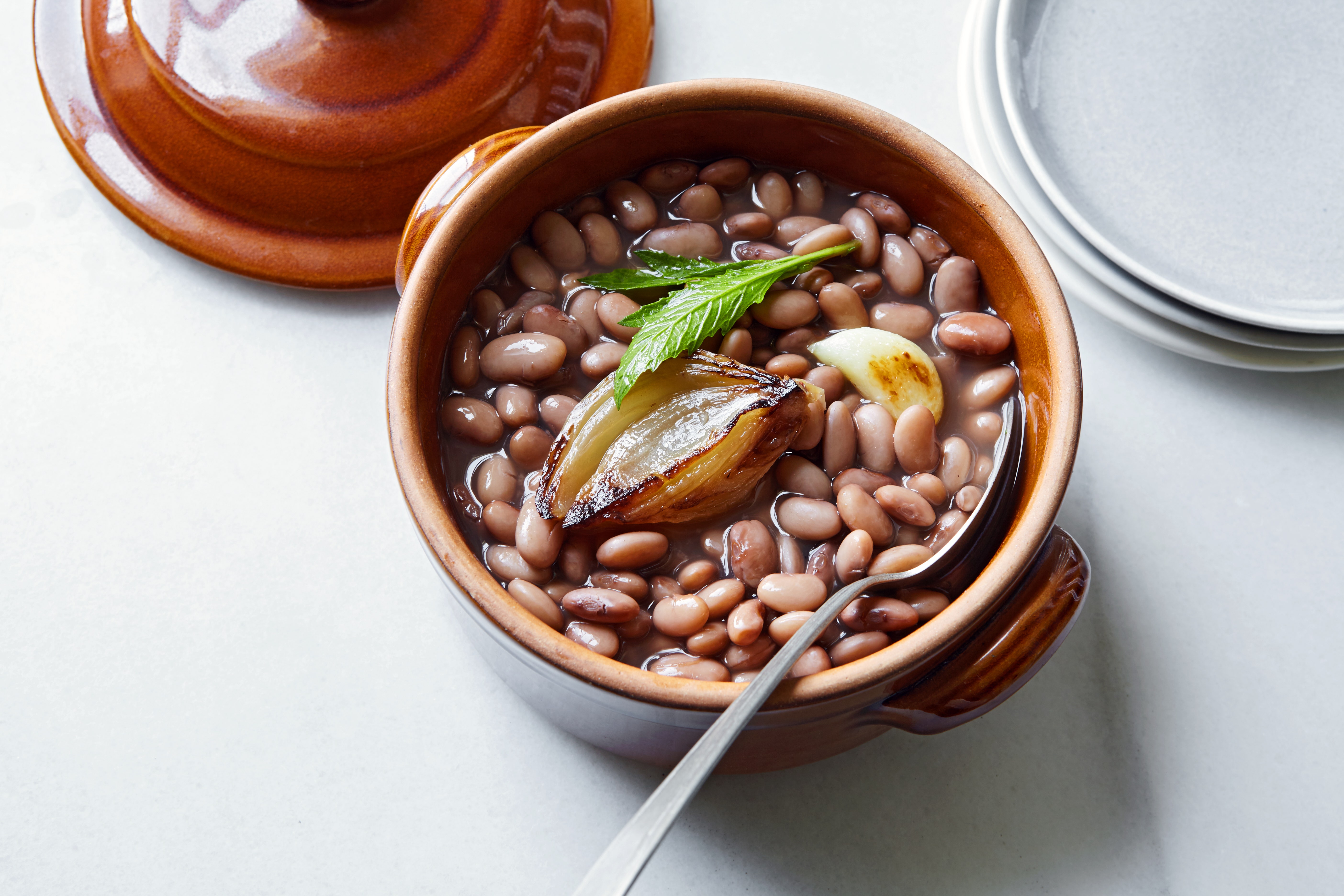