Deciding to go vegan is a personal choice, and it’s one that over 19 million Americans have made. For some, going vegan is all about adopting a healthier lifestyle, while others want to quit contributing to animal cruelty, and a growing population believe that going plant-based is better for the environment. Some people have even opted into campaigns like “veganuary” to try on the lifestyle for a month. But veganism is nothing new. In fact, its roots have been traced back as far as 500 BCE when Buddha began discussing the benefits of a meatless diet to his followers.

So, what is the vegan diet? And how do you do it well? In short, it is a diet that does not incorporate any animal products or contributes to animal exploitation. This means no meat, dairy, egg or cheese consumption. Instead vegans consume foods like legumes, vegetables, fruits and grains as primary sources of nutrients in their diet.

“The benefits of a whole-food, plant-based diet which can be vegan are: higher nutrient density, lower saturated fats and knowing that you are putting less strain on the Earth’s resources,” says plant-based holistic nutritionist, Sarah B.

Making the transition from carnivore to vegan can be overwhelming, but it is possible to stick to a vegan diet. So, we’ve asked three nutritionists to offer up their best advice on what they think you should know before going vegan.

Ask yourself why you’re doing this

First and foremost, you should be asking yourself why you are making this decision. Going vegan requires preparation and education, and when making the decision to go vegan, Andrea Laughlin, a registered dietitian at Sage Nutrition in Lincoln, NE says that cutting out animal products isn’t always necessary when trying to achieve optimal health.

“If you’re choosing an all plant-based eating plan for health reasons, I would strongly consider having a flexible mindset that eating animal products isn’t going to harm you, and that they can definitely be part of a long-term healthy eating plan,” she says. “There are definitely benefits to adding more plants into the diet, but that doesn’t mean there can’t still be some room for foods that come from animals.”

Approaching veganism with an open mind is key to making the transition, and registered dietitian nutritionist, Taylor Wolfram, says you should also treat it like running a marathon, not a sprint.

“My number one tip is to focus on substitution rather than elimination. Simply ridding your life of meat, dairy, eggs and other animal products will send you down a path of deprivation and malnutrition,” she says. “Swap in plant proteins for animal proteins, fortified plant milk for animal milk, vegan ice cream for animal-based ice cream, and so on.”

Telling yourself that you can no longer enjoy the same foods you once did is limiting and restrictive. Rather, expand your horizons and try incorporating plant-based alternatives for your favorite animal-based products.

Be open to trying new foods

While going vegan means eliminating certain foods from your diet, it also allows you to introduce a whole new world of flavors and foods into your life. From spices to grains to new cuisines, the internet is full of vegan recipes that will please any meat-eater.

“I love using nuts and seeds to make luscious milks, creams, and cheeses,” says Sarah B. “Beans, tempeh and lentils are the perfect substitute almost anywhere you would otherwise use meat.”

From cashew corn chowder to plant powered sloppy joes, you’ll never get bored with the variety of flavors and dishes out there.

Going vegan is a personal choice and keeping your motivation front and center is crucial. “Regularly check in with your mental health. If you feel yourself getting extra anxious, consider backing off,“ Wolfram says. “Work with a therapist and dietitian as needed.”

The ultimate goal is your happiness and well-being; so, if you feel you’re out of balance, take a step back. Consider seeking out the guidance of a licensed dietician who is trained in the nutrition of veganism to help paint an accurate picture of what is best for you and your body.

A version of this story was published January 2020.

Before you go, check out our favorite quotes for inspiring healthy attitudes about food and bodies:

Sun Dec 20 , 2020
As the coronavirus spread throughout the U.S., bigotry toward Asian Americans was not far behind, fueled by the news that COVID-19 first appeared in China. Some initial evidence suggested the virus began in bats, which infected another animal that may have spread it to people at one of Wuhan, China’s […] 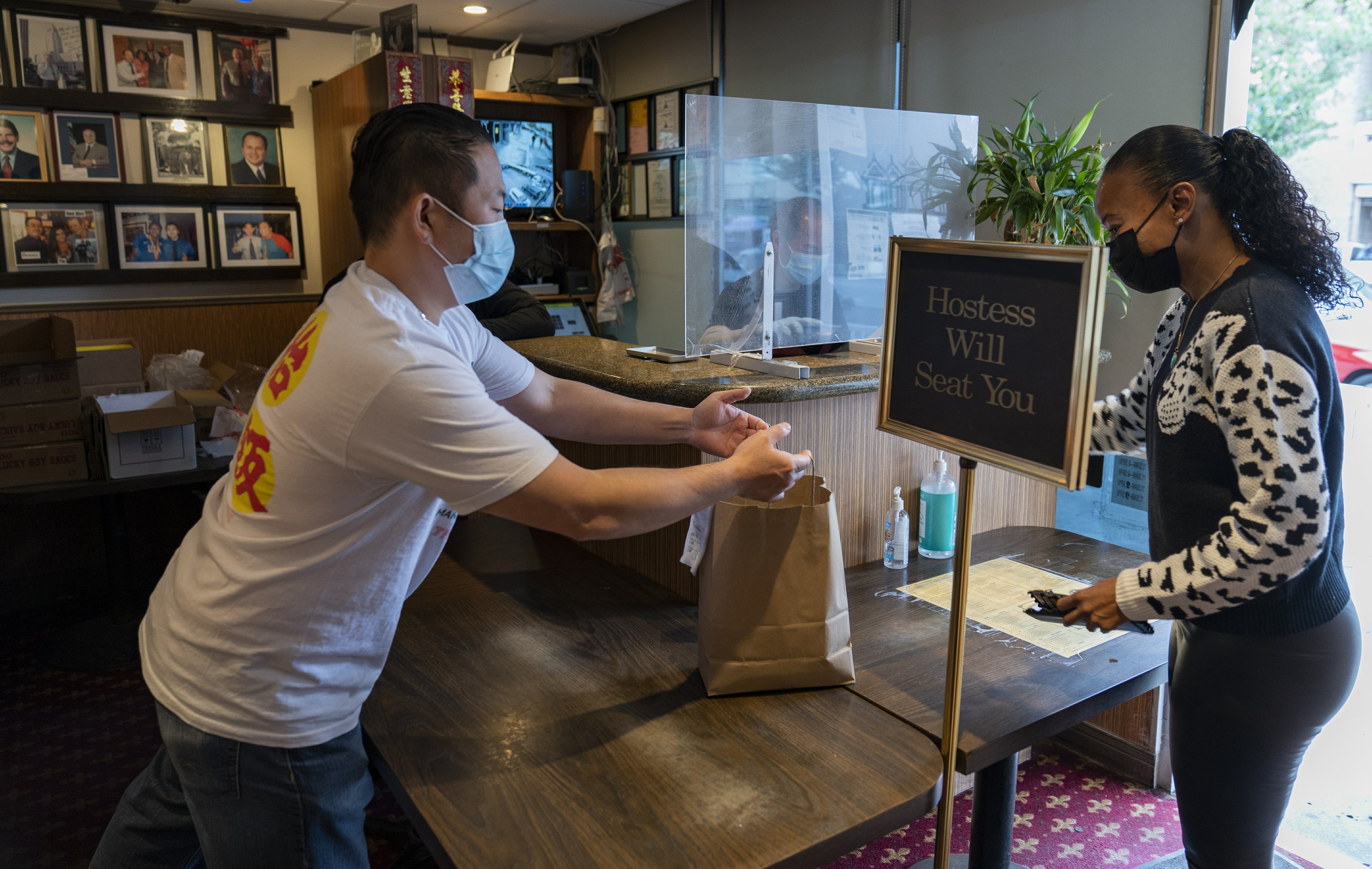