Portland can expect a brief respite from the heat this weekend, so there’s no better time to get outside and practice socially distanced dining—be it at a food cart pod, streetside dining, takeout in the park, or a ROOFTOP PATIO. Yes, we’ve got a rooftop bar opening up for you—although it looks to be very popular. Here’s your weekly run down of Portland restaurant news. Let’s dig in!

Here’s some good news! We didn’t hear about any restaurant closings this week! That just leaves us with openings, switcheroos, and news.

• Starting tomorrow, Portland’s beloved Creole and Southern restaurant Le Bistro Montage—thought lost forever after it closed in June—will be reborn as a food cart. Located at the Hawthorne Asylum food cart pod in SE Portland, Montage ala Cart will offer Po’Boy sandwiches, Jambalaya, and Montage’s signature Mac. No word yet on whether foil animals will be on order, but their Instagram has alluded to foil roses.

• In more switcheroo news, Benvenuti plans to open a Berliner donut shop in the former downtown Blue Star Donuts location, on SW Washington. Look for that fried bread hole to be filled in early September.

• Southeast Asian restaurant Gado Gado reopened about a month ago, offering takeout and limited patio seating by reservation. But Portland Monthly uncovered that they wanted to continue with a style of cuisine they’d experimented with during the shutdown, Oma’s Takeaway: a Chinese, Southeast Asian, Americana-style barbecue concept inspired by co-owner Thomas Pisha-Duffly’s grandmother. Moving into the old Whiskey Soda Lounge location on SE Division, Oma’s Takeaway will offer takeout and patio dining.

• A certain amount of food news is just drooling over the delicious possibilities. To that end, you may want to check out this gorgeous PDX Eater rundown of shokupan toasts available at the new Kimura Toast Bar on N Williams.

• For more open patios (that are not booked-up until September!), check out the Mercury‘s Patio Pages. We’ve also been rounding up all the info on restaurants offering dine-in and outdoor dining here.

• A Yamhill County environmental health specialist shut down the homemade food stand where a McMinnville teen had been selling elotes: a Mexican street snack. The Oregonian reports the health specialist said it would “cost him $1,415 to resume selling corn on the cob with assorted toppings.”

• If you’re looking at an apple tree in your yard and feeling overwhelmed, this news might interest you. Every year Portland Cider Co. uses extra, unwanted apples, fruits, and berries that people collect from their yards to make a PDX Community Cider. They then donate ten percent of that cider’s sales to their charity partner, Hunger-Free Schools. This year, Portland Cider Co. will also package the community cider into 12-ounce six packs and 19.2-ounce single cans.

• Hey, we love you! We want you to eat something. So make sure to send us all your food news and tips: [email protected]

Sun Aug 9 , 2020
Save time in the kitchen with these easy and quick vegan dishes so you can spend more time outside with the fam. All of these quick vegan dishes take 30 minutes or less to prepare! We also highly recommend downloading the Food Monster App  — with over 15,000 delicious recipes it […] 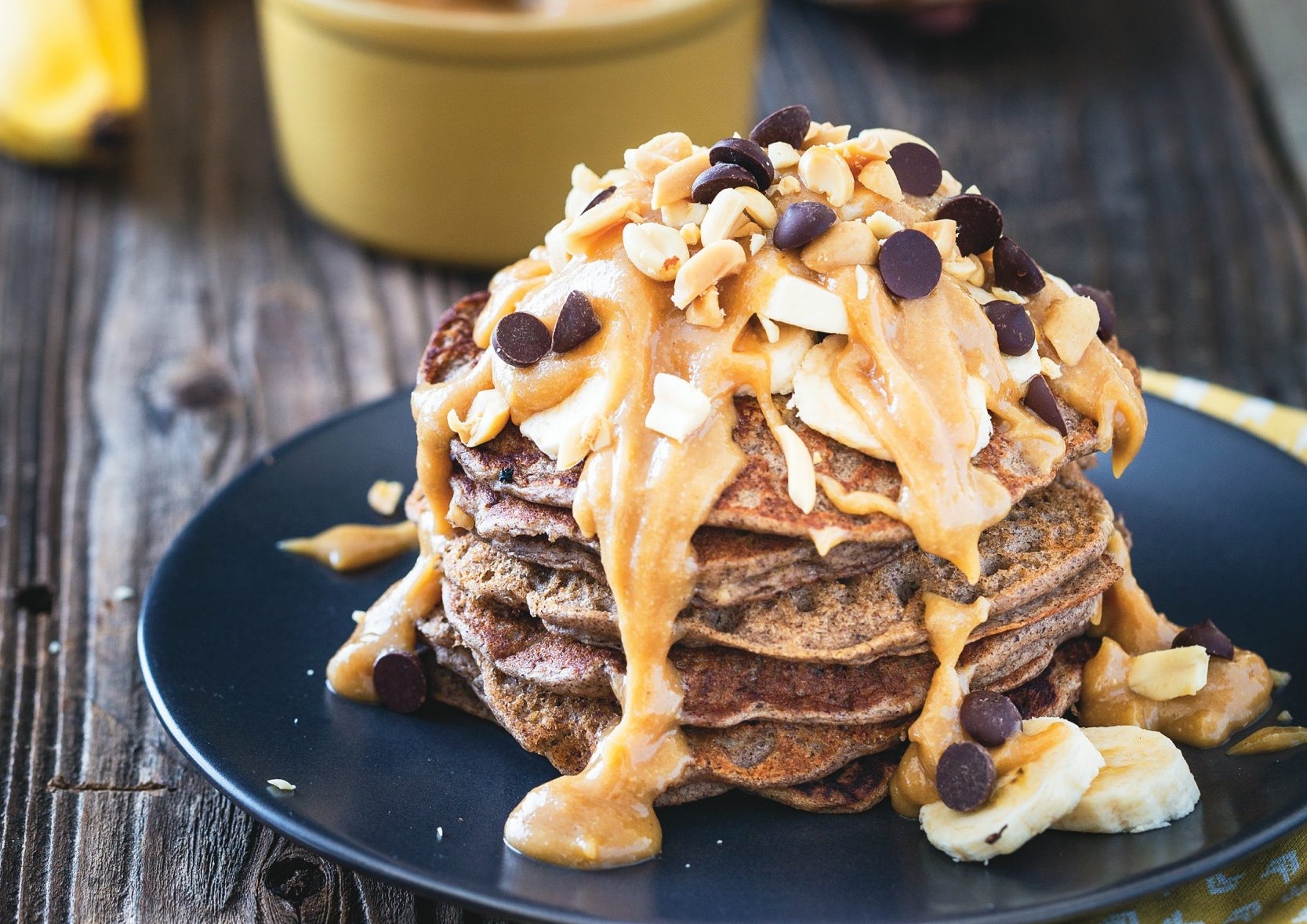