The residue in these seven La Chamba pots retained evidence of all the meals prepared in them. (Photo courtesy of Melanie Miller)

If you happen to dig up an ancient ceramic cooking pot, don’t clean it. Chances are, it contains the culinary secrets of the past.

A research team led by UC Berkeley archaeologists has discovered that unglazed ceramic cookware can retain the residue of not just the last supper cooked, but, potentially, earlier dishes cooked across a pot’s lifetime, opening a window onto the past.

The findings, reported in the journal Scientific Reports, suggest that gastronomic practices going back millennia — say, to cook Aztec turkey, hominy pozole or the bean stew likely served at the Last Supper — can be reconstructed by analyzing the chemical compounds adhering to and absorbed by the earthenware in which they were prepared.

“Our data can help us better reconstruct the meals and specific ingredients that people consumed in the past which, in turn, can shed light on social, political and environmental relationships within ancient communities,” said study co-lead author Melanie Miller, a researcher at Berkeley’s Archaeological Research Facility and a postdoctoral scholar at the University of Otago in New Zealand.

The group came up with the idea in Hastorf’s Archaeology of Food graduate seminar at Berkeley. By analyzing the chemical residues of the meals cooked in each pot, the researchers sought to learn whether the deposits found in ancient cooking vessels would reflect the remains of only the last dish cooked, or previous meals, as well.

In addition to receiving donated deer roadkill, they purchased large quantities of whole grains and a mill, which Hastorf set up in her garage, to grind them. The group then developed a repertoire of six recipes using deer meat and whole and milled grain.

They picked staple ingredients that could be found in many parts of the world. For example, two recipes focused on hominy, which is made from soaking maize in an alkaline solution, while two others used wheat flour.

“We chose the food based on how easy it would be to distinguish the chemicals in the food from one another and how the pots would react to the isotopic and chemical values of the food,” said Hastorf, a Berkeley professor of anthropology who studies food archaeology, among other things.

How they conducted the study

Each of the seven chefs cooked an experimental meal weekly in a La Chamba pot using the group’s designated ingredients. “The mushy meals were bland, and we didn’t eat them,” Miller noted.

Every eighth meal was charred to replicate the kinds of carbonized residues that archaeologists often encounter in ancient pots and to mimic what would normally happen in a pot’s lifetime. Between each meal, the pots were cleaned with water and a branch from an apple tree. Surprisingly, none of them broke during the course of the study.

At Berkeley’s Center for Stable Isotope Biogeochemisty, the team conducted an analysis of the charred remains and the carbonized patinas that developed on the pots. Stable isotopes are atoms whose composition does not decay over time, which is useful for archaeological studies. An analysis of the fatty lipids absorbed into the clay cookware was performed at the University of Bristol in England.

Overall, chemical analyses of the food residues showed that different meal time scales were represented in different residues. For example, the charred bits at the bottom of a pot contained evidence of the latest meal cooked, while the remnants of prior meals could be found in the patina that built up elsewhere on the pot’s interior and in the lipid residue that was absorbed into the pottery itself.

These results give scientists a new tool to study long-ago diets and also provide clues to food production, supply and distribution chains of past eras.

“We’ve flung open the door for others to take this experiment to the next level and record even longer timelines in which food residues can be identified,” Miller said.

In addition to Miller and Hastorf, co-authors of the study are Alexandra McCleary and Geoffrey Taylor at UC Berkeley; Helen Whelton, Simon Hammann, Lucy Cramp and Richard Evershed at the University of Bristol; Jillian Swift at the Bernice Pauahi Bishop Museum in Hawai’i; Sophia Maline at the University of Southern California; Kirsten Vacca at the University of Hawai’i-West O’ahu and independent scholar Fanya Becks. 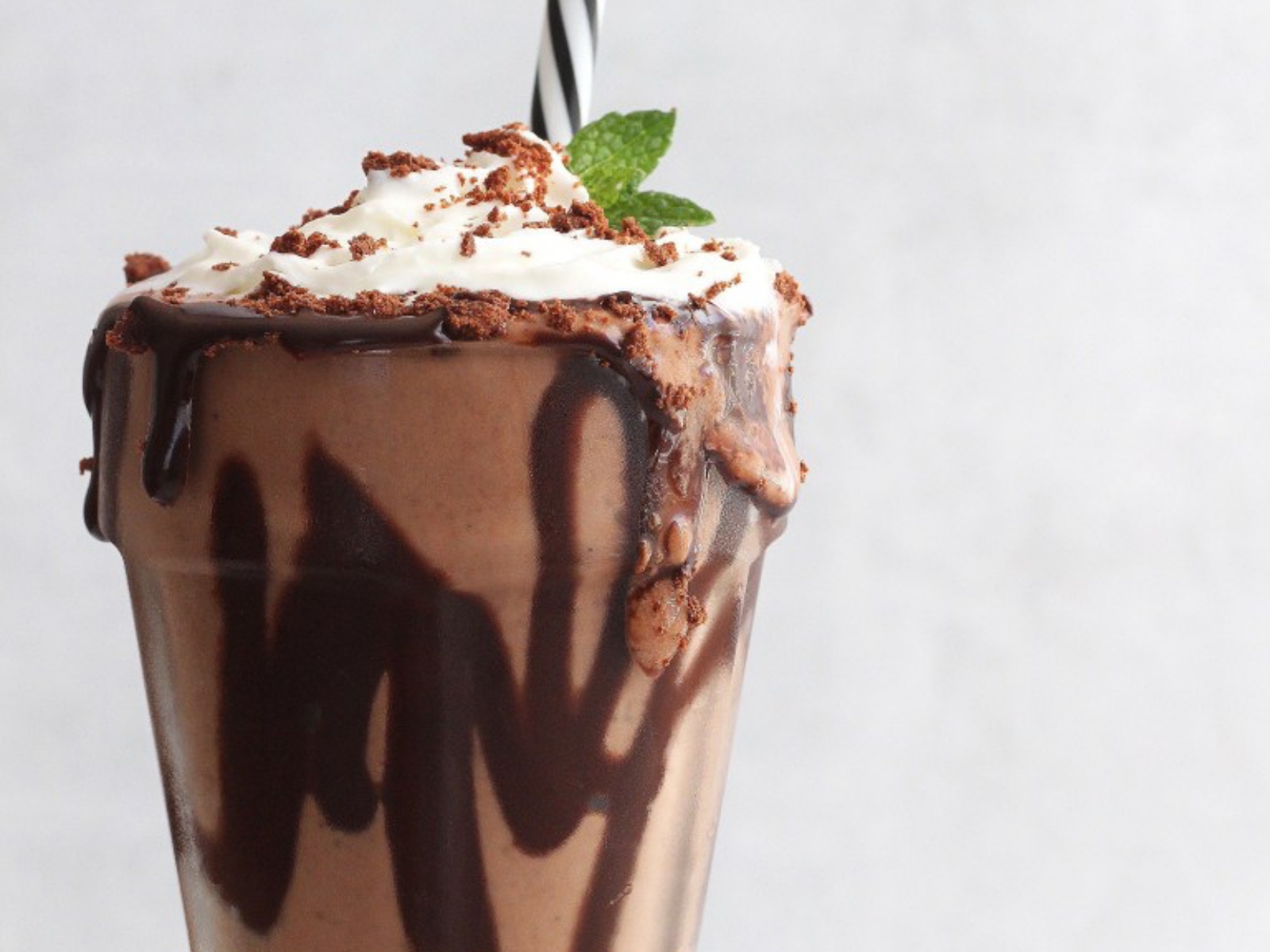