Travis Barker has been a vegetarian since he was 13, but the rock legend didn’t get all the way into health—and go all the way vegan—until he survived a plane crash in 2008. He runs and boxes and practices Muay Thai. And now, the Blink-182 drummer is—like many other celebrities at this point—dipping his toe in the CBD game.

“I had a conversation with one of my friends about how it was hard to find vegan options, and he said ‘Why don’t you make your own?’” Barker tells GQ. Pre-pandemic, he says he got to a point where it was hard with his schedule to recover fully in between shows and everything else going on. So, he started experimenting with the usual suspects: Cryotherapy, massage, time in the sauna, and ultimately, CBD.

“I noticed it helped my sleep a lot, and the creams were amazing for being sore,” he says, adding in that he used to run exactly three miles a day before every show out of superstition—one for each of his kids.

GQ caught up with Barker to talk his favorite vegan ice cream, staying hydrated, and his simple trick to avoid eating too much junk.

For Real-Life Diet, GQ talks to athletes, celebrities, and everyone in between about their diet, exercise routines, and pursuit of wellness. Keep in mind that what works for them might not necessarily be healthy for you.

GQ: How do you start your day?

Travis Barker: I’m usually awake by 9:30 at the latest, which depends on when I get to bed the night before. When I’m being really creative and getting a lot done, I just don’t want to stop. The other day, I was working with Oliver Tree and we were cranking out two or three songs a day, so when something like that’s going on, I may not sleep until 5 or 6 a.m. But an earlier evening for me is around 2:30.

The first thing I do is drink as much water as possible before I have my coffee, which is usually an espresso with oat milk and some of the Rise tincture [from Barker Wellness].

What happens for lunch?

I usually won’t eat lunch until 2 or 3 p.m. By that time I’m at my studio. I like having a bowl from Crossroads. It’s like a healthy bowl, with a lot of vegetables, and you can have the option to have an Impossible kebab in it. But if I work out before then, I’ll have a shake.

What’s working out look like for you these days?

I absolutely work out every day, with the exception of one day a week. My workouts can fluctuate from boxing and high intensity interval training to Muay Thai—which I can’t do right now because I recently tore a tendon in my hand. (I have to have surgery in a few weeks.) Some days could just be a run, 6 or 7 within an hour. Recently I’ve been working out with Don-A-Matrix, and that has been intense.

What’s in the post-workout shake?

Do you snack during the day?

After lunch, I’ll snack on almonds or walnuts or something small like that. For dinner, I’ll usually have anything from Erewhon. They have this beefless broccoli that I love with a side of Brussels sprouts and green beans. That’s usually it. Maybe a few pistachios before I go to bed. I also love Ripple chocolate milk. It’s so good, and it’s also super high in protein. Then I’ll have the Sleep tincture before I go to bed.

I love vegan pizza, I’ll also have vegan sushi, Vietnamese vegan food, a dear friend of mine owns this spot called Au Lac which is just so good. The other day we got Craig’s Vegan ice cream, so whenever that’s in the freezer it’s definitely tempting.

On that note, I’ve come to learn that if you don’t want to eat that stuff, you just don’t keep it in the house. That’s it. Some days, my dessert will just be a spoonful of almond butter.

Anything else we should know?

A gallon of water a day. It’s something that I’m almost religious about. I think it’s super important, and I feel like everything from digestion to not being dehydrated to the amount of food I won’t eat when I’m drinking the right amount—it’s super key to feeling my best.

Wed Mar 24 , 2021
There’s really, finally an end in sight to pandemic life as we’ve known it. It seems safe to surmise that soon, Zoom parties will be swept aside for the real thing, and the slog of putting together yet another home-cooked meal will be broken by long-awaited dinners out. But reasons […] 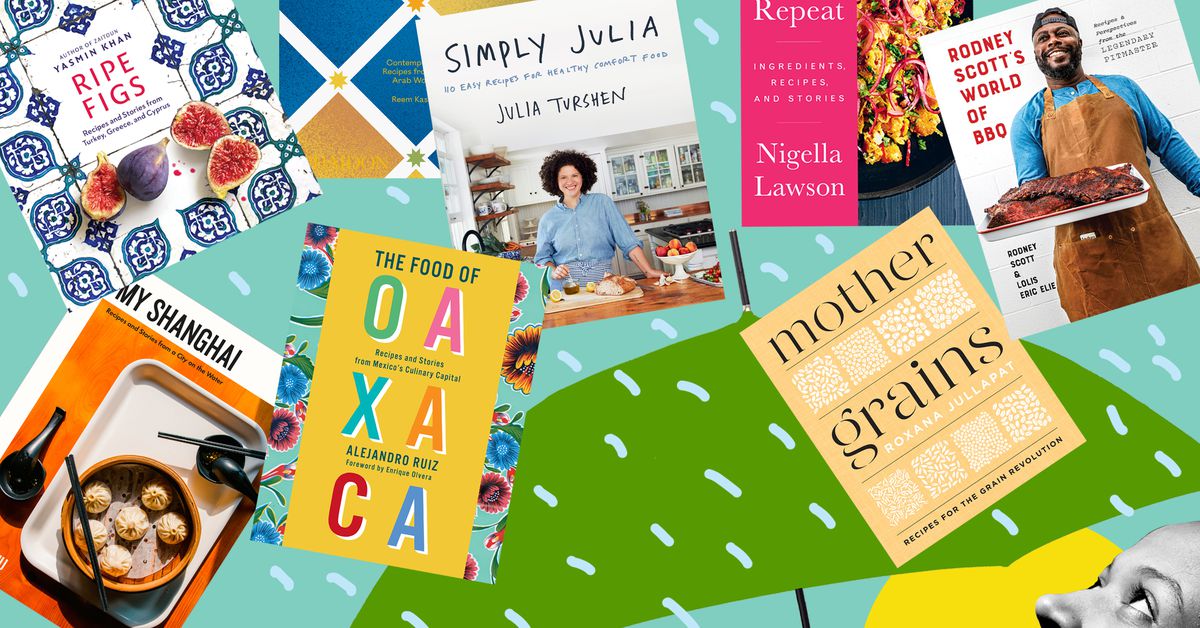