Over the past few years, air fryers have become a beloved appliance in many kitchens: Who doesn’t love the fast cook times, the ability to make healthy versions of your favorite snacks and the crispy texture air-fried food gets? Plus, with endless recipe options, there’s plenty of room to experiment with your favorite ingredients.

This weekend, one Twitter user decided to do just that, and see what would happen if a hot dog was left in an air fryer for exactly two hours. In less of a recipe and more of a science experiment, the user, who asked to only be identified by their Twitter handle @KLobstar, shared updates about the frank’s progress in a thread.

The user told TODAY Food that they were inspired to experiment with the device after eating a hot dog that they had cooked “at a reasonable 375° for 5 minutes.” There was just one hot dog left in the packet, and nobody else seemed interested in eating it, so naturally, they decided to try cooking it at 300° Fahrenheit for two hours.

“When no one replied, I knew it was time for science,” the user said. “I wasn’t planning on a viral tweet thread, I just wanted to air fry a hotdog for two hours. … I picked the time and temperature randomly, 2 hours seemed like a long time and 300° seemed like it was low enough not to catch fire or something.”

Within just a few minutes, the hot dog had begun to warp and split open.

Every 30 minutes, @KLobstar took the hot dog out of the air fryer to examine its progress.

60 minutes has elapsed, 60 minutes remain. I have been advised by fellow scientists to allow the hotdog and the air fryer to cool off before continuing.

The air is thick with hotdog flavor. pic.twitter.com/Cxcv9e7xxD

Throughout the process, the smell of air-fried hot dog continued to fill the house: In one tweet, the user said the scent had driven their wife and child outside, and in another, they said it lingered several hours later.

80 minutes has elapsed, and the kitchen has been taken over by truly the worst smell imaginable pic.twitter.com/cQ0xAxF95Z

“It completely dissipated by midnight or so, although it was still faint if you knew what you were smelling,” the poster said. “I used up our last candle on it.”

as we pass 90 minutes I think about the mistakes I’ve made, specifically not doing this outside, where it almost surely would not smell as though someone had placed a pig into a heated car for 8-10 weeks pic.twitter.com/USHOk9of4W

Finally, after entering its “final form,” the two hours were up and the “completely mummified” hot dog was out of the fryer at last.

120 minutes at 300°, and this hotdog has become completely mummified, and smells like fire pic.twitter.com/TCVZ36tn3w

The user said that they weren’t sure what to expect when they had first begun the experiment but was unsurprised by the final results.

“I figured it would get really blackened, I guess?” they said. “I’m not a scientist, (but) yeah, it met my expectations.”

The final product, unsurprisingly, “tasted terrible,” and the user joked in another post that even attempting to rehydrate it did nothing.

The user told TODAY that they had gotten some backlash for “wasting” food, but had mostly enjoyed the response to the viral thread. At the time of publication, the original tweet had over 270,000 likes, 38,000 retweets and over 1,200 comments.

“I get it, food waste is a problem, but it’s a single hotdog, Twitter,” they said. ” … I’ve since donated a little bit extra to my local food pantry than I usually do, in response to those Tweets and (direct messages) – not because I agree with them, but because it makes them look foolish.”

Overall, the poster said they were pleased with the results of the experiment.

“Honestly, the (air fryer) did its job,” they said. “I now know what happens when you air-fry a hot dog for two hours.”

And now, for better or worse, the rest of us do, too.

What’s in store for India’s snack and food processing industry? 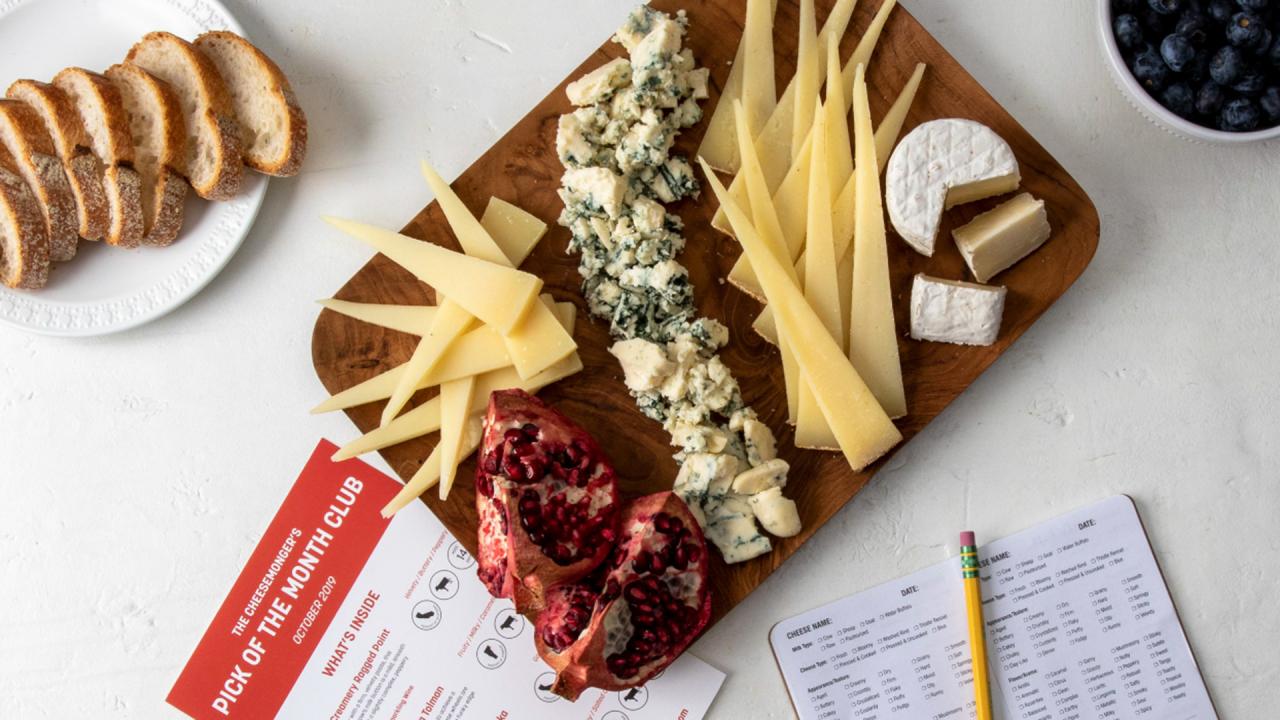