Mom’s little sous chef! Though Tyra Banks has been open about her own lack of cooking skills, her 4-year-old son, York, “loves” to spend time in the kitchen.

“He totally is interested in cooking,” the model, 46, told Us Weekly exclusively on Tuesday, July 28. “He loves grabbing his step-stool or a low chair and standing on it at the kitchen counter so that he can mix any ingredients.”

According to the America’s Next Top Model creator, York, whose father is Banks’ ex-boyfriend Erik Asla, also enjoys experimenting with different flavors by whipping up meals of his own. “He loves making his own recipes at the dinner table, although I can’t say that any of those are very palatable,” Banks told Us. “But he licks the plate of his uncanny creations!”

In May 2016, four months after York’s birth, the upcoming Dancing With the Stars host enrolled in culinary bootcamp with her little one in mind. “I have never been one to be very excited about cooking. I put all of my energy into my work and to succeeding, so instead of cooking, I eat at restaurants all the time, order in, or defrost frozen food in my microwave. That all changed the day my son was born,” Banks shared via Instagram at the time. “I do not want him to grow up thinking that cooking is what happens only in fancy or fast food restaurants. I do not want the only cooking he witnesses to be when he turns on his television and sees famous chefs create masterpieces. I want to be his chef.”

The former Sports Illustrated swimsuit model added: “I want him to go to college and miss his MOMMY’S masterpieces. I want all of his friends to be fighting to come to his house to sample his mother’s culinary creations.”

These days, Banks is slated to participate in the Wing Showdown, a food competition from Uber Eats and Off The Menu that starts on National Wing Day (Wednesday, July 29) and runs through August 2. She’ll be teaming up with local restaurants across the country to share her very own wing recipe with fans and wing aficionados alike.

Other stars participating in the food-focused event include Shaquille O’Neal, Snoop Dogg, Tyler Cameron and more. Additionally, videos from each celebrity showcasing their wing recipe will be available here and fans can vote for their favorite. A donation to the Center for Policing Equity, a research and action organization that uses science to promote justice and works to end racial bias in policing, will be made in the famous winner’s name.

When asked to share her secret for cooking the perfect chicken wings, Banks told Us: “[Make] sure they’re cooked enough and not all wiggly skinned.”

Tue Jul 28 , 2020
Have you ever dreamed of sharing a pizza with television show host and celebrity chef Rachael Ray? What about cooking with actress Valerie Bertinelli? You know you would never pass up the chance to whip up some mac and cheese with Food Network’s Bobby Flay. Well, you can have all […] 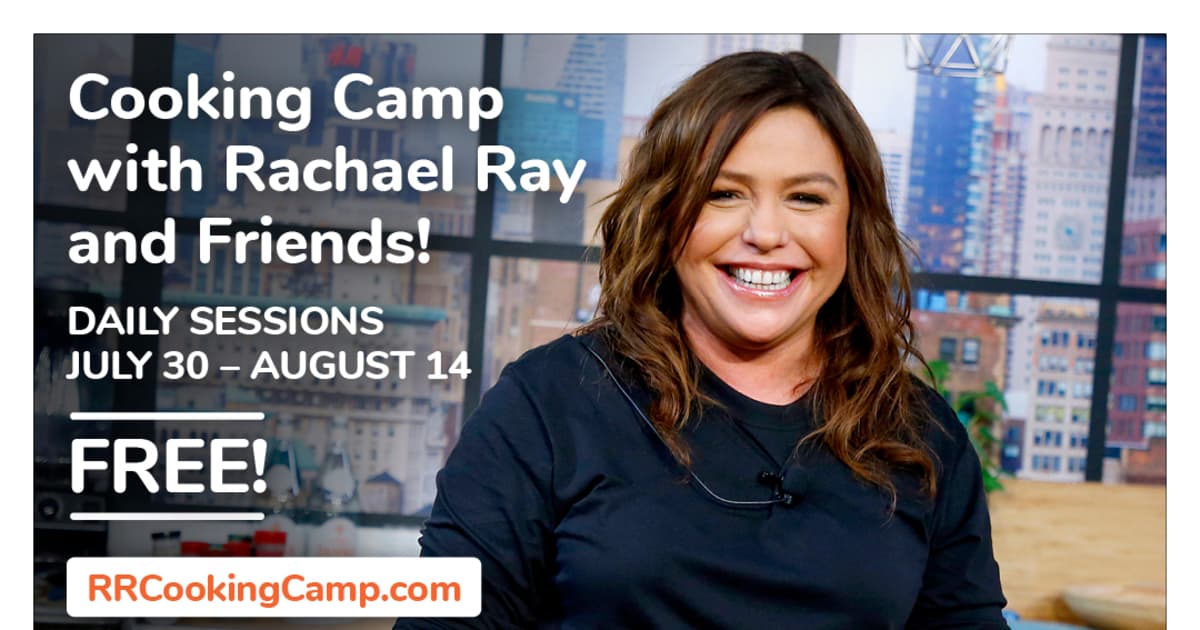