Thanks to her daughter’s videos, Pearson has more than 48,000 followers on TikTok and 3.5 million views in the past month. Demand has grown so much for Pearson’s decorated loaves, she’s now making two a day with requests from friends stretching into August.

Pearson says people watching her decorate the loaves find it soothing. Those who get the bread enjoy seeing how it was made. The creative outlet helps her, too.

“These are really difficult times for all of us, and I needed something to focus on,’’ she said.

It’s not the first time that art has played a role for Pearson, who was always encouraged to be creative by her mother. Of Indian descent, she arrived in the United States from Kenya at age 19.

Six years ago, when she was going through a hard time while trying to obtain her U.S. citizenship, her former students at Omaha South and Ralston High Schools encouraged her to sell her painted glass jars to pay for the fees. Their support helped her accomplish her goal.

She didn’t know anything about making bread until a good friend, Randy Beagley, delivered some starter, a yeast mixture, on June 1. It has to be named and fed often with flour and water. Pearson’s is called Maya after a Maya Angelou poem, “Still I Rise.’’

They texted back and forth with tips and he sent her a YouTube video. That’s when she discovered scoring, thought it was beautiful and decided to give it a try.

Sat Aug 1 , 2020
Toms footwear is on a health kick. The company, known for its socially conscious initiatives, is partnering with organic baby food company, Once Upon a Farm, for a limited-edition capsule collection featuring styles with a whimsical, fruit motif. The collection focuses on the Toms’ signature Alpargata slip-on for adults and […] 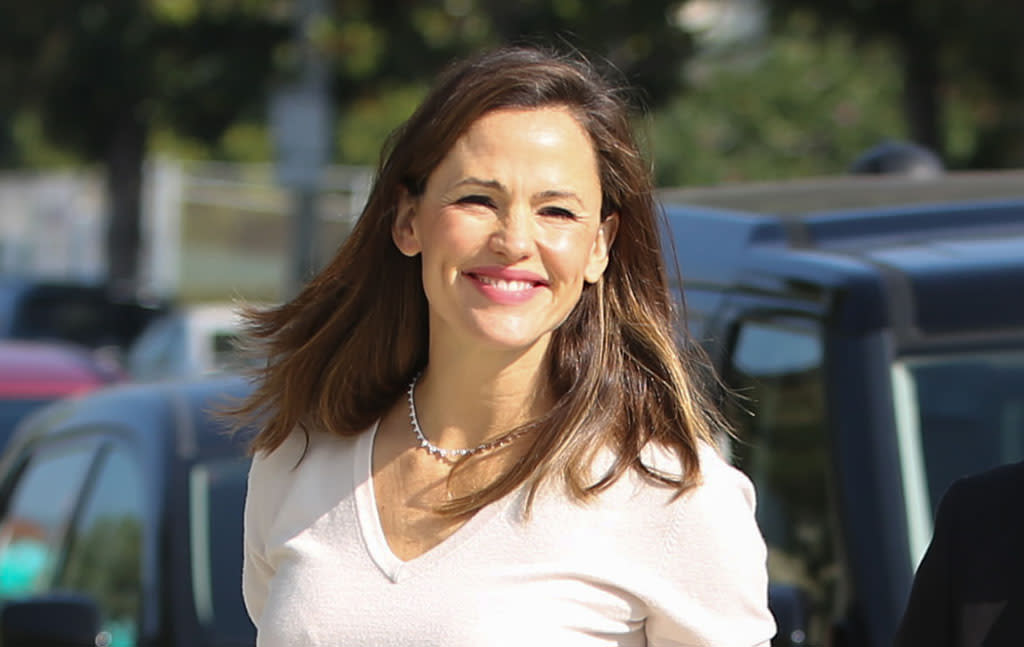