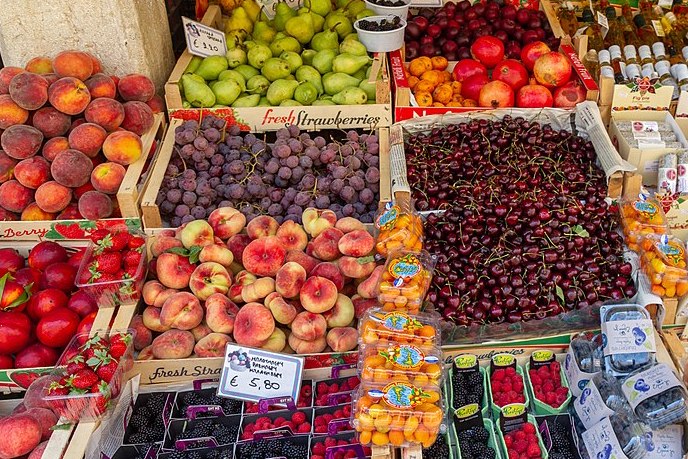 The vegan diet, which is now a huge trend across the globe, has deep roots in traditional Greek food, experts say.

As people around the world become more environmentally and ethically conscious, it is no wonder that individuals want to take action.

Vegans don’t eat any animal-based products whatsoever, such as meat, dairy, honey or eggs. They also want to avoid animal exploitation in products or items, such as animal-tested make-up or leather accessories.

For many, veganism is not only about the diet but is a lifestyle that seeks to exclude all forms of exploitation and cruelty to animals.

According to new scientific research, veganism is an effective way for people to reduce their environmental impact on the planet.

Greek Reporter wanted to find out to what extent Greeks have taken part in this trend.

The traditional Mediterranean diet includes a lot of vegetarian options, since meat hasn’t always been available in the past.

The over-consumption of meat is a rather new phenomenon, and mass production — especially of sheep and poultry, is only now steadily growing in Greece as well.

What is also new is that meat and dairy products are the most imported products in Greece now, due to its citizens’ growing appetites for them.

Veganism is by no means a new, trendy regimen — many religions and spiritual paths, such as Hinduism and Buddhism, encourage us to adopt a mostly plant-based diet.

And in Orthodoxy itself, its Lenten fasting period basically calls on the faithful to follow a vegan diet until the great feast of Easter. This means that Greek food contains many vegan options.

Veganism has become a very popular lifestyle choice over the last couple of years in countries such as Germany and Finland. However, it is still such a new trend in Greece that there is no reliable data available here yet.

Vegan food in Greece: “We need to rethink what we put in our bodies”

Greek Reporter talked to Vasia Ntoulia, a filmmaker in Athens, about veganism in Greece. She has been vegan for seven years, living in London and other places abroad, but is currently staying in her home country.

Ntoulia says she couldn’t imagine being vegan or vegetarian while she was living in Greece before, although she had never been a true meat lover.

“In Greece we have had, at least until recently, a Mediterranean way of eating and it is very easy to find good quality local products.”

This all changed when she moved to London. She relates, “The eating habits there were completely different from what I was used to, so I started to question many things about this issue.”

The filmmaker started searching for information and educating herself more regarding the food production and what we actually end up eating.

As she explains, “I couldn’t ignore it. My main reason for becoming vegan was the production processes of the meat and dairy industry, the environmental aspect of it and how our way of eating is not sustainable.”

When Ntoulia came back to Greece and tried to explain her new diet and lifestyle to her friends, they couldn’t really understand her. “They understood my choice in London but not back home.

“I can’t compare the production here to the one in the U.K. or U.S.A. or other parts of the world; unfortunately the globalization of the food industry has reached Greece as well,” she laments.

She points out that Greece actually saw a reduction in the availability of local products in the beginning of the 2000s due to economic development.

“We almost destroyed our agriculture — it’s funny to nowadays find tomatoes from the Netherlands, in Greece. It is just unnatural.”

Ntoulia says that the reason she talks about these things it that the whole production process is flawed at the moment. “Even if you are vegan you can still eat badly. We need to rethink what we put in our bodies in general.”

“Our steps on this earth should be soft”

So what is the vegan life in Greece like? According to Ntoulia, being vegan in Greece is easy. “We have all these amazing and tasty fruits, vegetables, legumes and seeds that you can find everywhere, usually very cheaply in contrast to other European countries.”

For her, the hard part of being vegan in Greece is not finding something to eat, but struggling with the Greeks’ attitudes towards veganism.

She believes that the most difficult thing is to change the opinion of people about veganism and make them see that being vegan is more than just eating carrots and lettuce.

Ntoulia hopes that this mentality will change soon. “I think that the fact that many tourists are vegan nowadays helps a lot, so that many new vegan spots, restaurants and bio (organic food) shops are opened.”

Athens offers many choices for local vegans, but according to her, the best place for plant-eaters is Crete. “Cretan cuisine is very plant-based, and you can find many vegetables and fruits there which you can’t find anywhere else in Greece.”

“When people ask me why I am vegan, I remember a saying I heard from an old man who was talking about nature and humans,” Ntoulia says. “He said, ‘Our steps on this earth should be soft.’”

She believes his words sum up the idea behind veganism rather well. 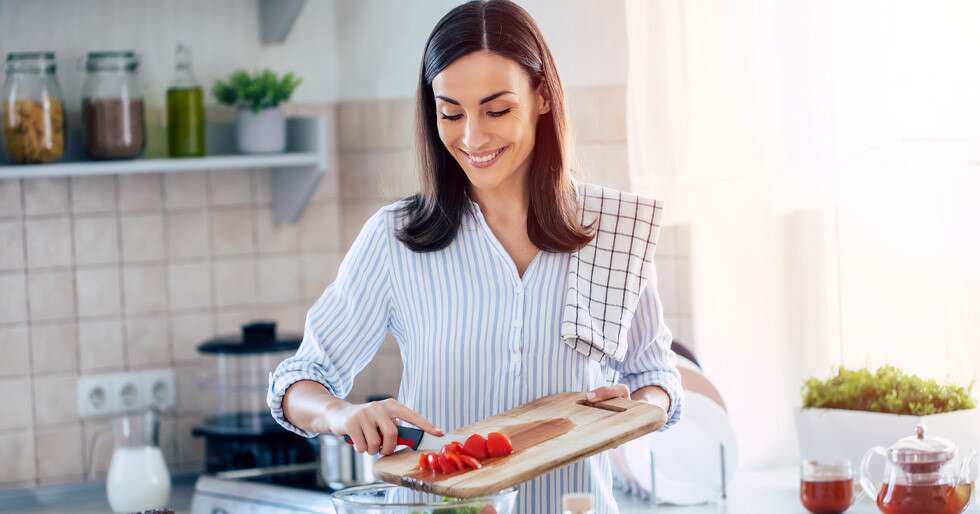 Indulge In These Healthy Foods That Contains Almost Zero Calories! 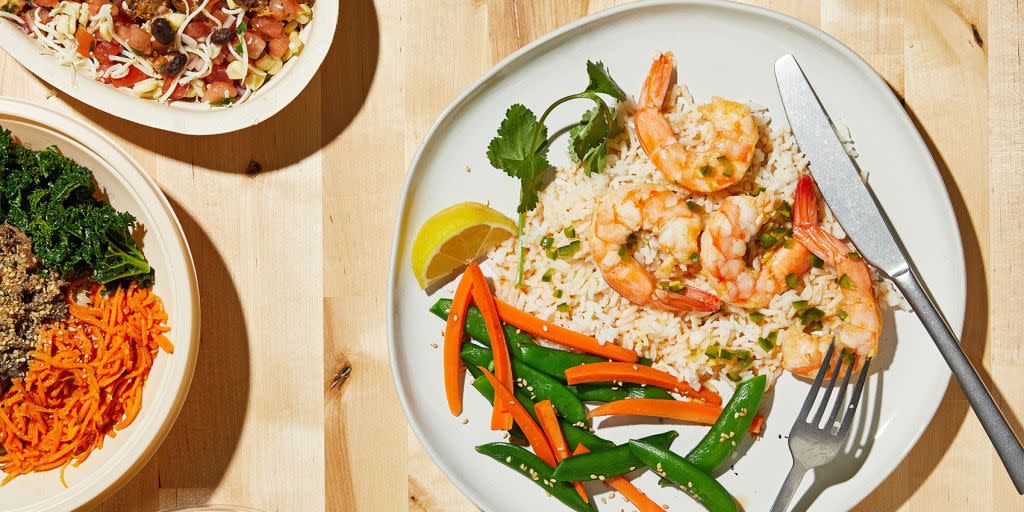