Skip to content
India is culturally inclined to vegetarianism. Many are turning to veganism by excluding the dairy element of their diet. The growing inclination towards conscious eating habits, backed by health benefits, will drive veganism as a way of life in the days to come.

“Veganism as a lifestyle can go a long way in bringing back the joy of taste and experience along with health and safety. Adopting a vegan lifestyle not only has personal health benefits, it also helps the environment in many ways. It has been found that cutting meat and dairy products from your diet could reduce an individual’s carbon footprint,” says Chef David Edward Raj.

There are a lot of ways to innovate with our food. “If you are looking to substitute the meat-based protein in your food, soya and paneer are the best options. With legumes as well there are a lot of innovations that are possible, where we can make it taste like meat. It also depends on people’s mentality. Here in India, we have not gone in-depth into innovation like the US and other countries, where they have made a replica of beef with the texture and looks closely resembling beef. Of course, they have done it with GMO (Genetically Modified Organism) products so it has not come out in other markets. When it comes to meat replacement, we primarily look at protein-rich vegetables where legumes and soya play a big role, especially in India. This is because they are widely used by the

vegetarian population since these foods are rich in proteins and are often used as substitutes for the
nutrition that we get from meat or eggs,” says Chef David

For meat lovers too, there are interesting menus with legumes. “We have made a replica of a liver dish with green moong, where the latter ingredient is pureed, made into a batter and steamed. Then, it is cut into small pieces and mixed with herbs and spices till it looks like an actual liver,” says Chef David.

Not just this, veganism also contributes to nature in terms of reducing emissions into the environment. According to the Food and Agriculture Organization of the United Nations, after beef production, cattle milk is responsible for the most emissions on a commodity basis. Methane and nitrous oxide are the two major greenhouse gases that are emitting due to animal agriculture, because of manure storage and the use of fertilizers, respectively.Hence, veganism as a lifestyle is not just caring for oneself but caring for nature as well.

Fri Nov 6 , 2020
November 6, 2020 7 min read Opinions expressed by Entrepreneur contributors are their own. For some of us, breakfast is virtually synonymous with cereal. Growing up, it was the easiest way to fuel up before school. And as busy adults its convenient nutrition is still appealing, though we might not […] 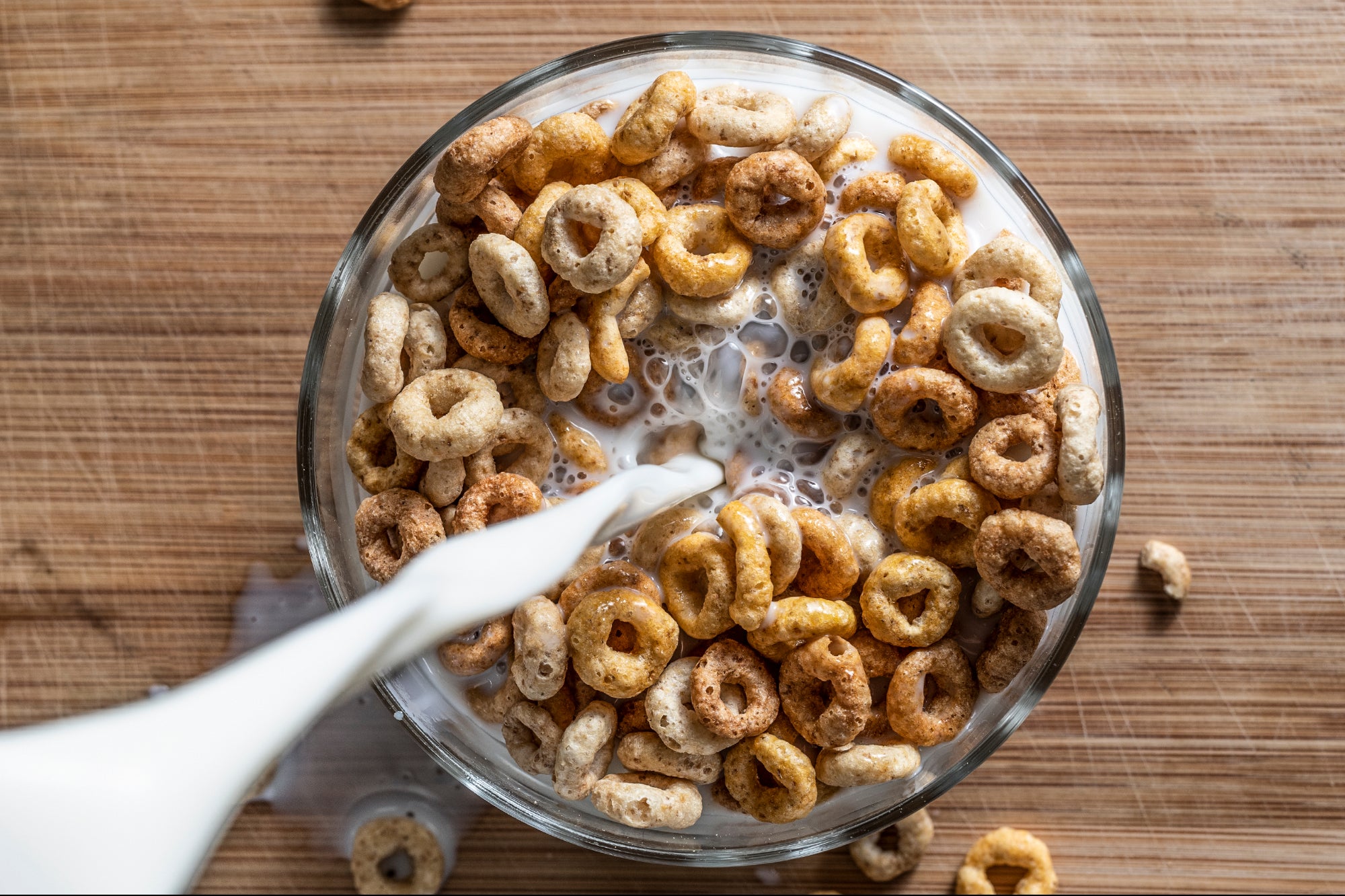