Well, things are happening on TikTok again. No, I’m not talking about the president’s executive order effectively banning the ByteDance-owned app from the U.S. starting September 20. What I am referring to on this here food site is CLOUD BREAD, the latest culinary trend sweeping the social video platform/national security threat.

Cloud bread, like previous viral trend dalgona coffee, is made first and foremost to look good as a moving picture. Exhibit A:

The bread is primarily made of three ingredients: egg whites, sugar, and cornstarch. It’s not dissimilar from meringue, which at its most basic is made from egg whites and sugar. Via Delish, here’s one common iteration of the cloud bread recipe:

To start, you need to separate three egg whites into a bowl and whip them up. When it’s frothy, add in 30 grams of sugar (about two-and-a-half tablespoons) and 10 grams of cornstarch (about one tablespoon). Whip the mixture until it becomes thick. Place it on a baking sheet in any shape you desire–people typically choose a bread-like dome shape. Place it into a 300-degree oven, and you’ll have beautiful cloud bread in about 25 minutes.

The result is a soft, round loaf that, when torn apart, reveals a pillow-like interior. Bonus points for adding a touch of food coloring, ideally in a hue pastel enough to fit the “cottagecore” aesthetic that’s so popular on TikTok nowadays. Some users have been adding vanilla, strawberry extract, sprinkles, or other flavor enhancers in an effort to mask a taste described by some as “rotten eggs.” Again, people, this trend is all about appearances, not about good food or preventing the unnecessary consumption of material resources!!!

Cloud bread started taking off on TikTok towards the end of July, with many attributing the recipe to user @linqanaaa. It’s worth noting that a different kind of cloud bread was a real thing long before this current TikTok version; The Kitchn reports that that cloud bread was “first introduced to the world through the Atkins Diet” in the 1970s, and keto bloggers have routinely shared their recipes for that low-carb alternative over the past few years.

I know you’re just here to look at TikToks of cloud bread, so this is where I’ll leave you — with endless loops of bread pulls and tender fluff. Sure, man, enjoy:

The freshest news from the food world every day

Tue Aug 11 , 2020
He and his team conducted a study that enrolled 36 participants for 16 weeks of dietary experimentation. Gardner designed the research as a crossover study, meaning participants acted as their own controls. For eight weeks, half of the participants ate the plant-based diet, while the other half ate the meat-based […] 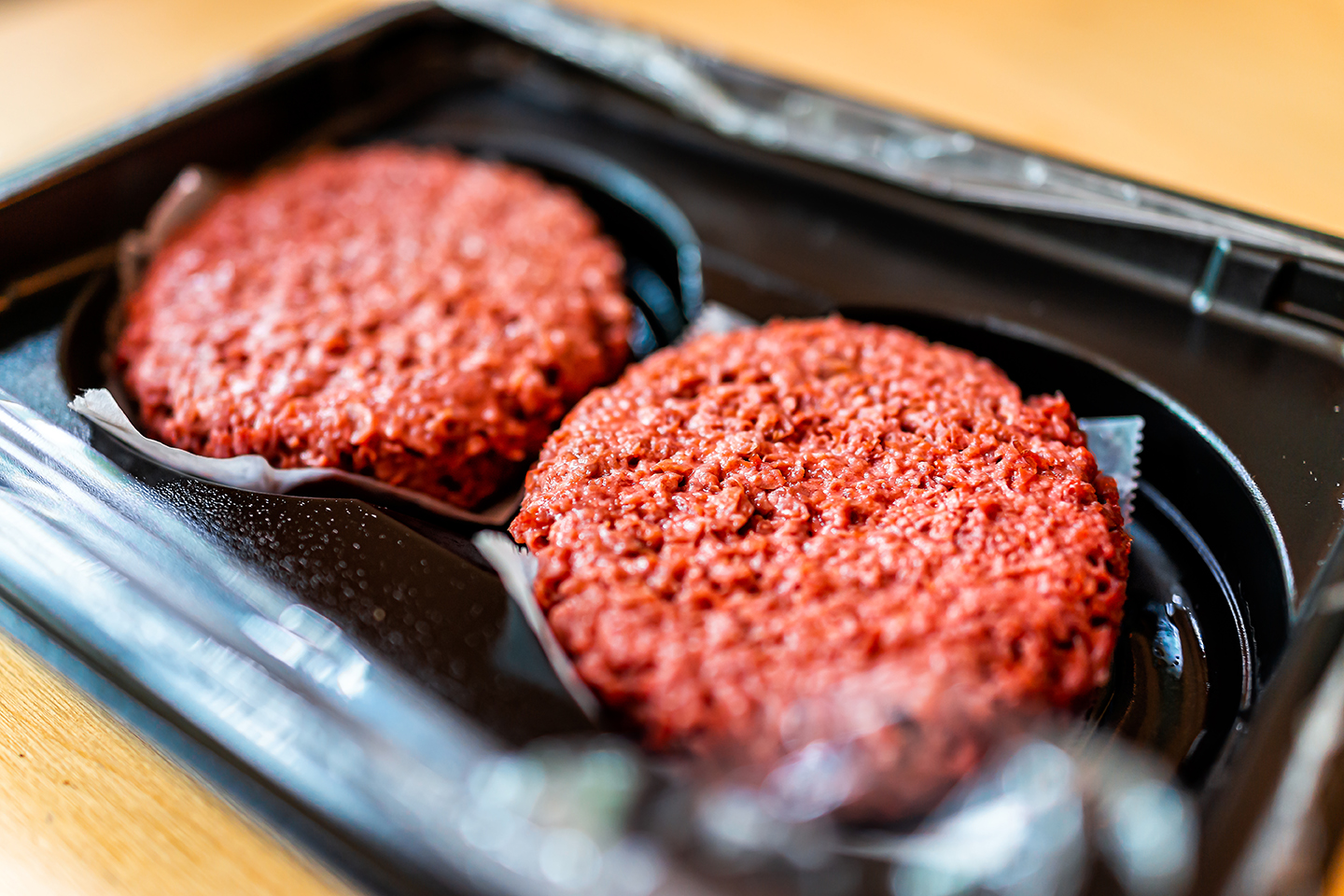