A staff sergeant with the Michigan National Guard, whose identity 7 Action News is protecting, says the problem is not isolated.

“Yesterday, for instance, there were 74 different meals found with raw beef in them,” the sergeant said. “Just yesterday, the lunches were, soldiers had found metal shavings in their food.”

The food concerns going beyond quality – quantity is an issue as well. Breakfast is an example.

“You were getting maybe a Danish and some sort of juice,” the sergeant said. “And then we had certain days where it was clearly a dinner role and Sunny D.”

After undercooked food made more than a dozen soldiers sick, while some went to the hospital – the concern the staff sergeant says went up the chain of command, then there was a noticeable change on the boxes being delivered.

“They said alright, we’re going to make sure we spot check them. And we’re also going to start having them add temperatures to it,” the whistleblower said. “At 140, you cook that chicken, undercook it to 140, and now you’re telling… you’re telling us that it’s… a 30-minute drive. This is what they say on the little placard that’s (inaudible) good for four hours. No, it’s not. It wasn’t good from the start and now it’s had hours to become even more dangerous.”

7 Action News is told that after the food conditions continued once concerns were sent up the chain of command, Gov. Gretchen Whitmer’s office was informed. She called the acting secretary of the army on this saying the food was “unacceptable.”

Rep. Brenda Lawrence’s office is also involved. She plans on eating with the Michigan National Guard this week to see the food for herself. Sen. Gary Peters said he’ll also be looking into the claims following the 7 Action News story.

The men and women of @MINationalGuard are in DC protecting the Capitol: the very symbol of our democracy.

This is completely outrageous and unacceptable. It must be fixed—immediately—and I’ll be looking into this as a member of @SASCDems. https://t.co/pljwfAh0Zq

The National Guard released the below statement in response to the allegations.

The Michigan National Guard finds the reports of undercooked and poorly prepared food provided to our service members in Washington, D.C. very concerning. The firsthand accounts and pictures of undercooked food being served clearly shows that what is being given to Michigan’s service members is unacceptable. As soon as the first reports were received, Governor Gretchen Whitmer called Acting Secretary of the Army John E. Whitley to communicate Michigan’s concerns. Other Michigan senior leaders also engaged at the highest levels of the federal government to inform those in charge and to ensure that they knew of our displeasure with the conditions. Every assurance was given that the issue would be addressed and corrected.

The Post Inaugural Security Mission is a multi-state taskforce, including Michigan’s 1000 personnel, under the command and control of the Washington D.C. National Guard. A decision was made by the leadership in Washington, D.C., to provide contracted meal service for the troops there. This contract was awarded and is monitored by the National Guard Bureau. Michigan’s Adjutant General has communicated all concerns directly to the Chief of the National Guard, General Daniel R. Hokanson, who has engaged to address the reported shortcomings of the current food service contract.

The health and wellbeing of our Michigan National Guard service members is paramount to their success as they continue to serve in missions in the United States and around the globe. Senior leaders of the Michigan National Guard will remain personally engaged with this issue and will continue to push for accountability and a solution to the ill-prepared meals being served.

The troops are scheduled to return back to Michigan shortly after March 12, the agreed upon end date for this deployment. 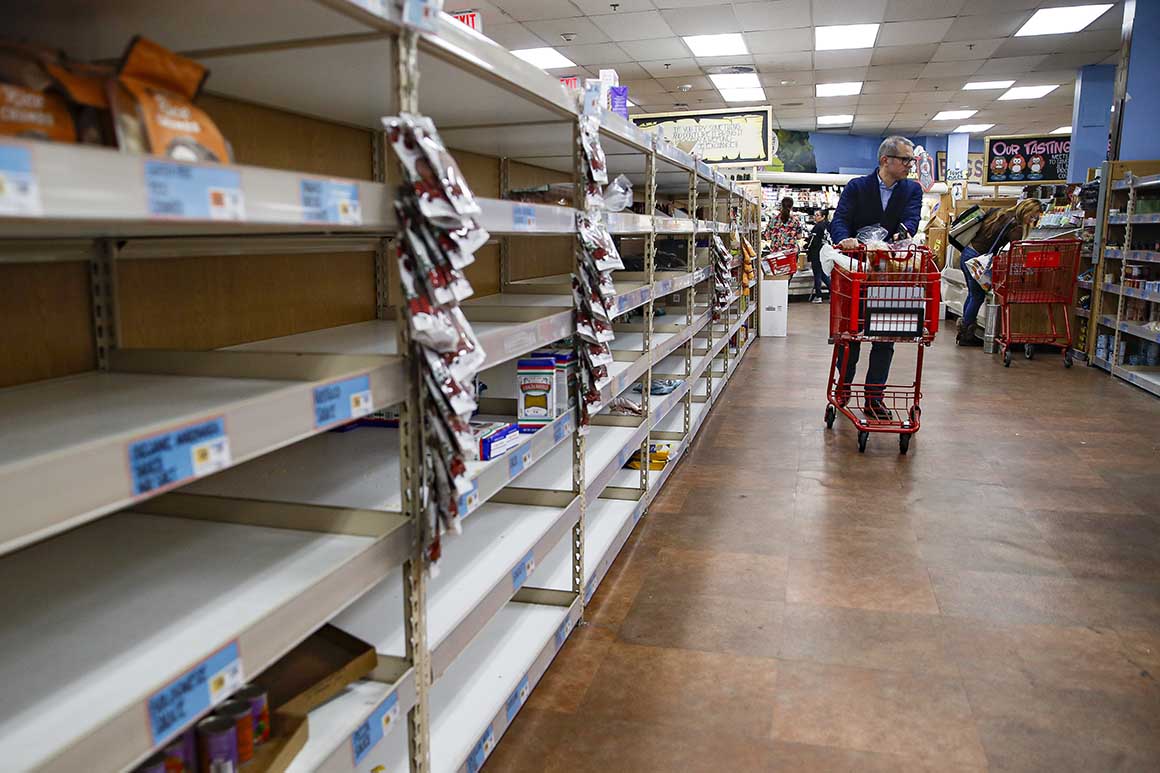