Wichita native Chandali Gullick, a YouTuber with over 20,000 views, is the first to admit she’s not a great cook. A kitchen fire and call to the fire department became a running joke in her family after a failed attempt to make lemon pepper chicken in 2018.

Now, she’s getting a chance to redeem herself on this season of Food Network’s “Worse Cooks in America.” With help from celebrity chefs Anne Burrell and Carla Hall, Gullick will show the world what she can—or can’t do—in the kitchen.

Gullick decided to audition after her wife, Taylor, made a joke that she would be a perfect contestant. She says she bet on herself and put herself out there and encourages others to do the same.

Gullick comes from a long line of chefs including uncles and a grandmother, Janie Phillips, who is known as a legendary cook. Phillips worked in food service at Wichita State University for 20 years. Gullick is honored to improve her skills on one of her late grandmother’s favorite channels.

Although she is not a gourmet chef yet, Gullick said she’s seen improvements.

“My family loves my cooking right now,” Gullick said. “It went from bad to edible, so I think that’s success.”

After filming wrapped, Gullick came back to Wichita and worked on mastering baked ziti, which she said is now her signature dish. Her experience on the show even pushed her to create a new YouTube series called “Can’t Cook Chan Cooking Again.”

“I cant express how thankful I am that I was selected because I learned a lot,” Gullick said.

Gullick’s favorite memory from the show is watching her teammates slip and fall while scrambling in the kitchen. You can catch her on Worst Cooks in America tonight at 8 p.m. on Food Network.

Sun Jan 3 , 2021
These spots may not be the stars of the show, but they definitely are part of the supporting cast. (Bravo) Jen Shah, Heather Gay, Lisa Barlow, Mary Cosby, Meredith Marks and Whitney Rose pictured at Valter’s Osteria in episode 5 of the first season of “The Real Housewives of Salt […] 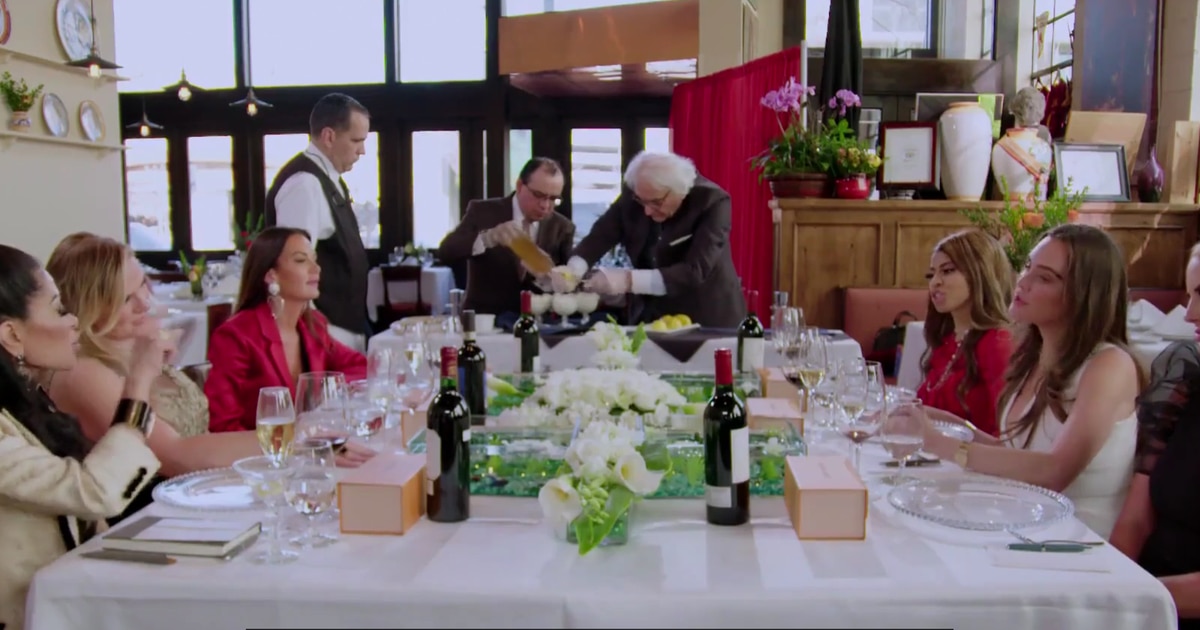