One week Milburn sat in a red chair in her living room during a Progressive Potluck and decided that she could no longer sit still, the Jackson Hole News & Guide reported.

Thirteen years ago, during the summer after her senior year in high school, Milburn’s best friend died in a car accident.

“When Alex died, I realized the fragility of life,” Milburn said through tears.

Alex had a creative spirit and the motivation to share his creations with others, she said, which she wanted to carry on. But at the time she had no idea how to do that. Two months after Alex’s death she moved to Arizona for college and developed insomnia.

“There’s nothing that’s going to break you down faster physically and mentally than not sleeping,” she said.

Milburn dropped out of college after her first year, took a break to work on her mental health and to figure out which direction she wanted to go next. She found an interest in nutrition and naturopathic healing and ended up back home in Colorado, studying integrative physiology at the University of Colorado.

After another four years of school, Milburn searched for the best ski town in the nation, found Jackson and moved here with her best friend without a plan.

Which is when her dumpster dives began. After months of support from friends, a growing hunger for change and Alex’s spirit still alive in her heart, Milburn created Hole Food Rescue.

Sun Jul 26 , 2020
Months into quarantine living, it’s the height of summer and we’re collectively navigating a new normal that requires us to keep reacquainting ourselves with our kitchens and pantries. For some, dealing with cooking sparks more frustration than joy, and that frustration can be made worse by financial strain, stress and […] 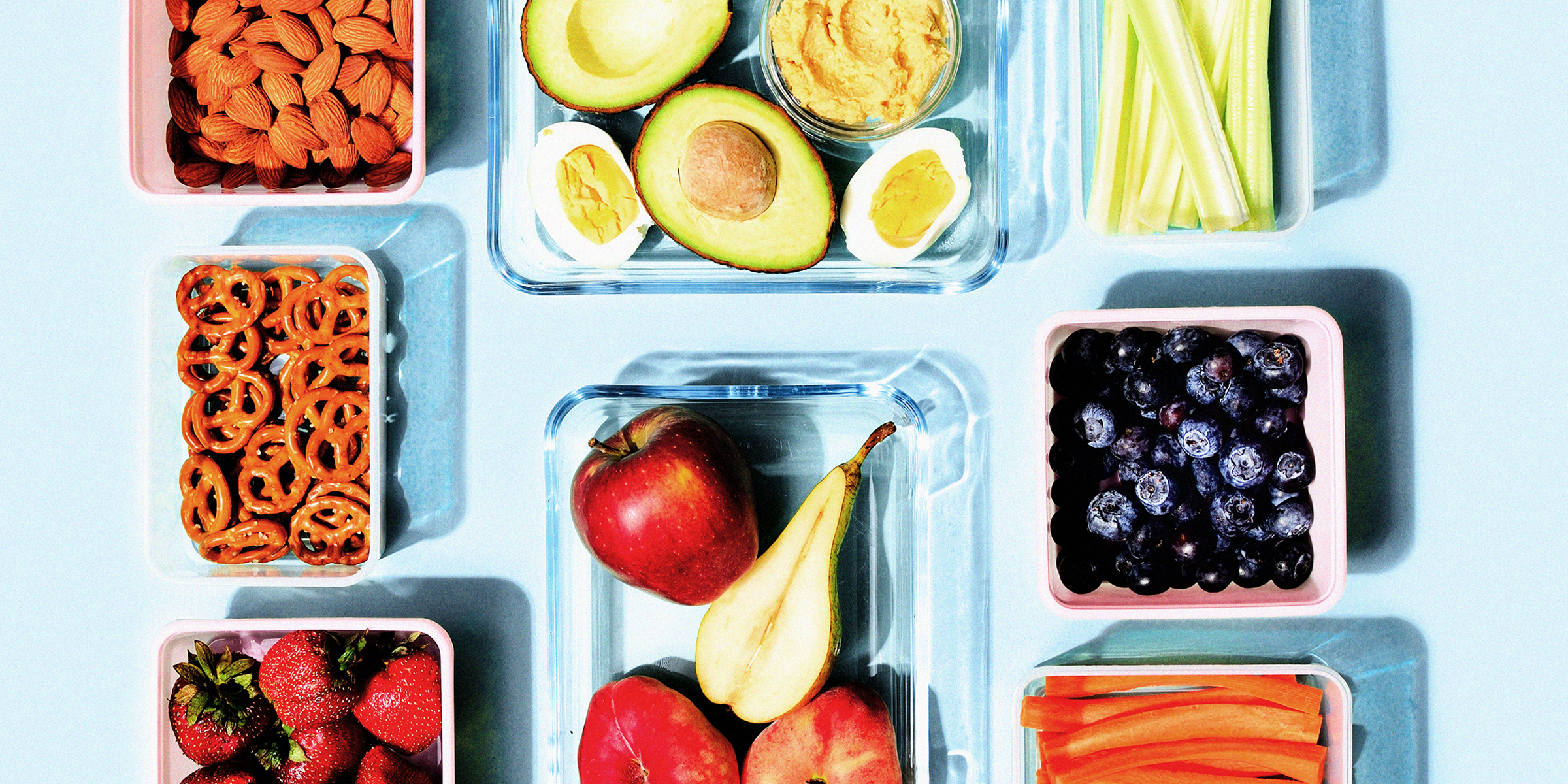