Yes, I am a yoga enthusiast but a far cry from being a vegetarian. I am a cowgirl at heart, work cattle and eat meat. Some may consider it a spiritual contradiction. In my humble opinion, diet is about moderation and what works for your own body. As you know, food is fuel for your body, and if you put bad fuel in such as carbs, sugar, alcohol your body will not run well.

In Light on Yoga, BKS Iyengar writes, “A vegetarian diet is a necessity for the practice of yoga.” A few pages later he qualifies his statement by writing “whether or not to be a vegetarian is a purely personal matter as each person is influenced by the traditions and habits of the country in which he was born and bred.” T.K.V. Desikachar, the son of T. Krishnamacharya in his book on “Health, Healing and Beyond” states, “Let me emphatically clear up one widespread misunderstanding. Nowhere in the Vedas or the ancient teachings is it said you must be a strict vegetarian.”

Here is the sticky part. In yoga there is a set of ethical guidelines referred to as the yamas and niyamas the first two limbs on Pantanjali’s eightfold path. The yamas and niyamas provide an excellent moral code of conduct and while they are not the 10 commandments, this yogic framework can strengthen and support your own beliefs.

The yamas and niyamas are an integral part of understanding traditional yoga as a spiritual discipline. If there were no moral code of conduct of do’s and dont’s — yoga would be nothing more than an exercise program. Simply put yamas are how you are to behave outwardly in the world and niyamas are how you should act inwardly toward yourself. Understanding the yamas and niyamas is an integral part to understanding yoga as a spiritual discipline. India gifted the world with a tremendous tool for developing our potential as human beings.

Ahisma, or non harming, can be interpreted as do not harm to animals.

But I must also apply the concept of non-harming to myself. Perhaps being a vegetarian is not the most optimal diet for my own body and I need to consume meat. I also choose to be true to myself doing something I love which is riding horses gathering cattle and I know from my research that nowhere in the ancient texts does it say anything about being a vegetarian.

Join me in appreciation one of my favorite Mary Oliver poems:

As long as you’re dancing, you can

Sometimes breaking the rules is just

Sometimes there are no rules.

Feel free to share your thoughts with me at [email protected].

Ashton Graham is an educator, book publisher, photographer, cowgirl and yoga enthusiast. She is currently studying to become a yoga therapist and lives on a ranch in West Texas. Visit www.ashtoncannon.com to learn more.

Fri Feb 5 , 2021
On a cold Super Bowl Sunday, nothing hits like a warm, hearty bowl of chili. From traditional to healthy, there are dozens of ways to prepare the classic dish. So, to make your gameday easy, here are five of the best chili recipes from Food Network. Chili and Cornbread for […] 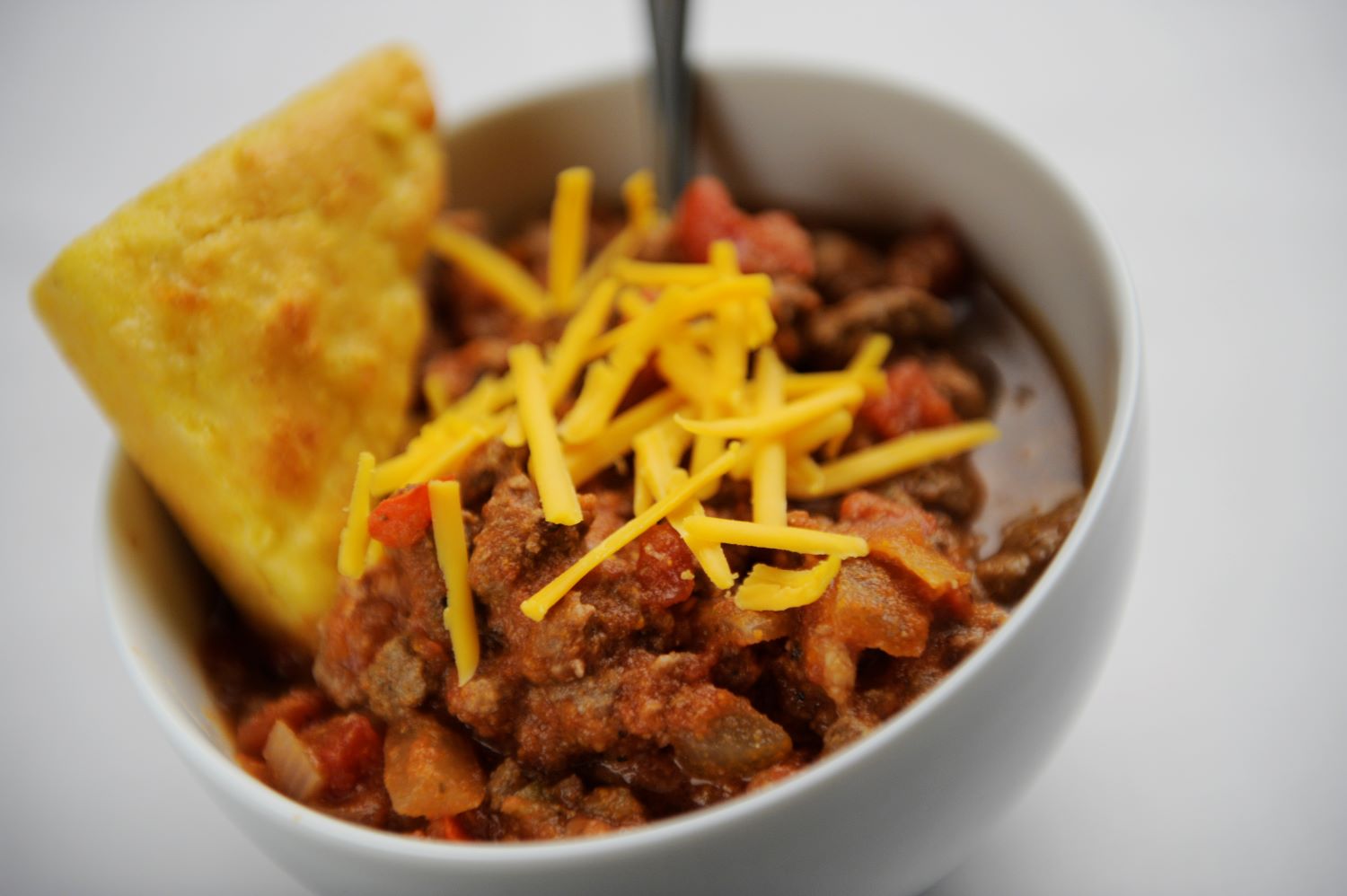