SYDNEY, Australia — Good nutrition may be the best anti-aging drug you can find, a new study reveals. Researchers at the University of Sydney say when comparing the benefits of drugs which promote healthy aging and good metabolic health, their study finds nothing beats eating a healthy diet.

In a pre-clinical study involving mice, the team found consuming a healthy balance of calories and macronutrients had a greater impact on aging and metabolism than three drugs which doctors prescribe to treat diabetes and slow the aging process.

Anti-aging drugs actually get in the way of healthy eating

Scientists have been working hard to find medications which improve metabolic health and aging without requiring patients to change their diets. However, study authors say drugs designed to improve health often target the same biochemical pathways that the nutrients in your food help.

“Diet is a powerful medicine. However, presently drugs are administered without consideration of whether and how they might interact with our diet composition – even when these drugs are designed to act in the same way, and on the same nutrient-signaling pathways as diet,” says senior author Professor Stephen Simpson in a university release.

“We discovered dietary composition had a far more powerful effect than drugs, which largely dampened responses to diet rather than reshaped them.”

“Given humans share essentially the same nutrient-signaling pathways as mice, the research suggests people would get better value from changing their diet to improve metabolic health rather than taking the drugs we studied,” Prof. Simpson continues.

A balanced diet is key for the liver

Study authors examined the impact of both diet and medications on mice in 40 different combinations — changing the levels of protein, fat, carbohydrates, calories, and drug content in each test. Specifically, researchers looked at the impact of these three anti-aging drugs on the liver, which plays a key role in regulating metabolism in both humans and animals.

Simpson’s team says their findings are helping scientists better understand the link between what we eat and how we age. Results show calorie intake and the balance between protein, fats, and carbohydrates have a stronger impact on liver function than pharmaceuticals.

Moreover, protein and the total number of calories the mice consumed had a particularly powerful impact on the body’s metabolic pathways. They also had a strong effect on the processes which control the way cells function. For example, protein consumption displayed a strong connection to the activity of mitochondria — the energy-producing powerplants of the cells.

As for health-promoting medications, the study finds these drugs mainly dampened a cell’s metabolic response to dieting — instead of fundamentally re-shaping cell function.

The findings are published in the journal Cell Metabolism. 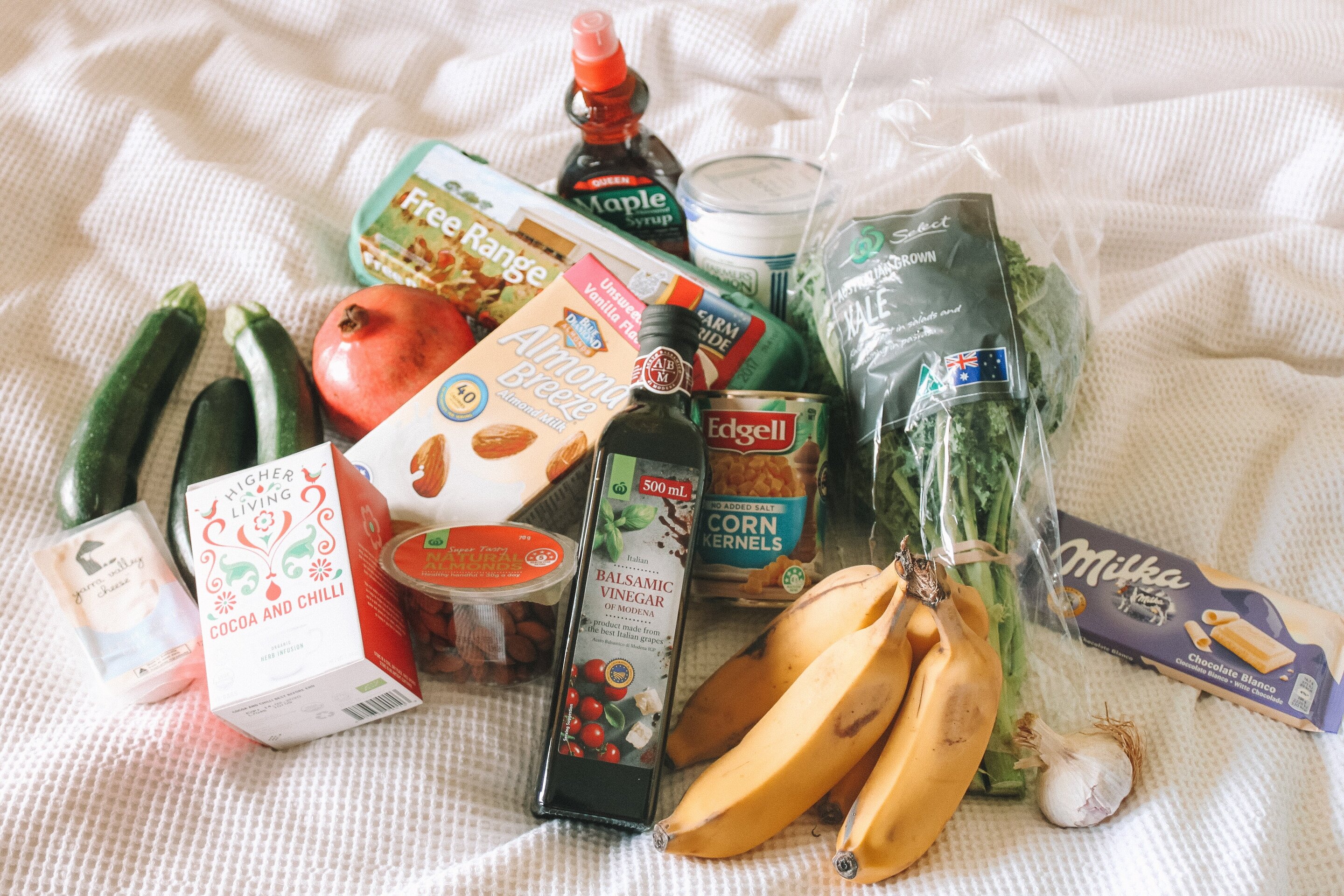